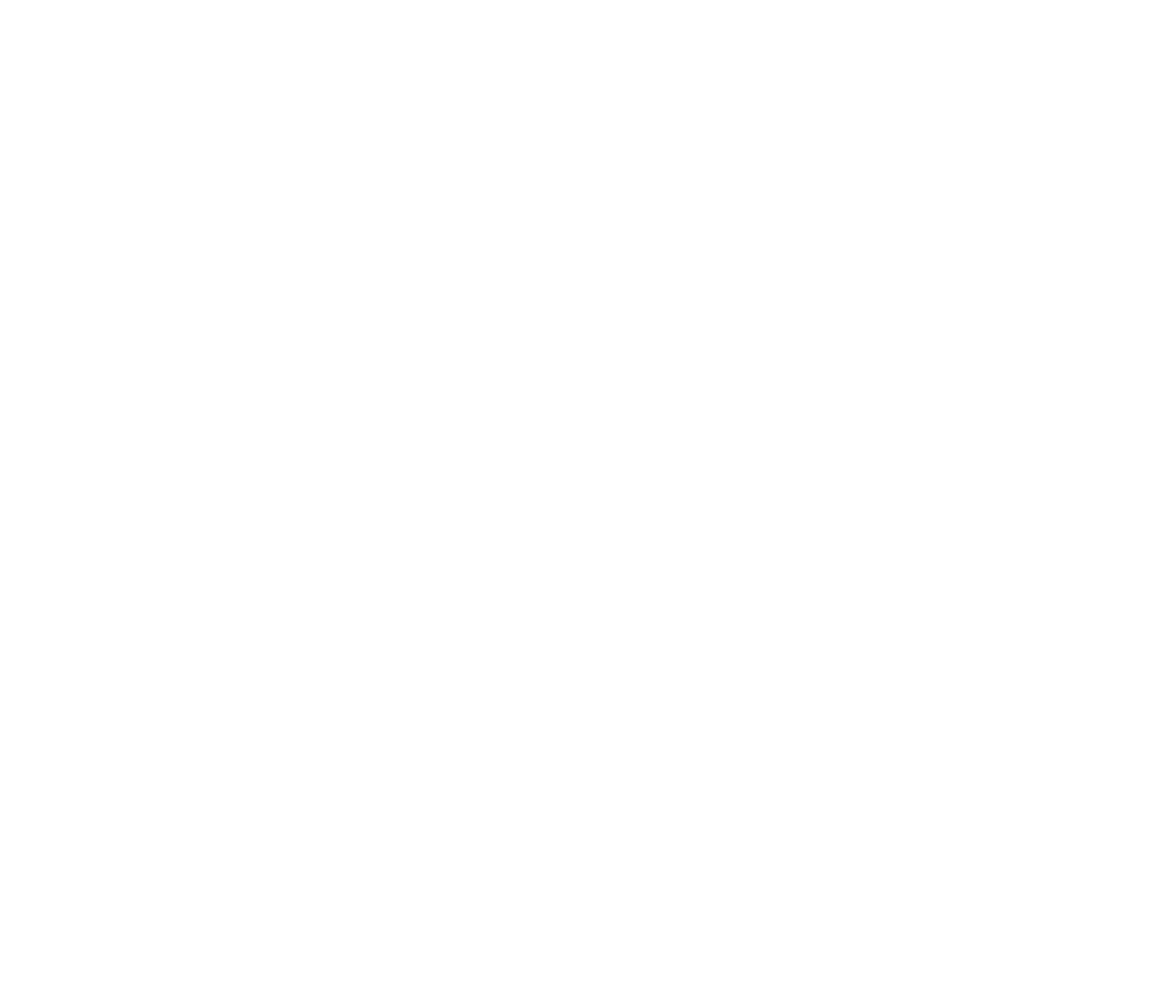 These days it’s become a cliché to say Christopher Columbus was the first to sail the Atlantic Ocean and discovered America. With all the information now floating around, we know well that others have been on this expedition way before Uncle Christopher. An African king of the Mali empire named Abubakari Keita II sailed the Atlantic Ocean a century before Columbus. This expedition was documented by Mansa Musa himself. Al Umari, an Arab Egyptian scholar wrote of this expedition stating that “200 boats sailed first and they returned and sailed back with 2000 boats and 1000 more for water and provisions.” Columbus was inspired by stories of this journey to travel himself over the Atlantic.

The Songhai Empire had Began

In west Africa, Sunni Ali had dismantled the Mali empire and began the Songhai empire. He was a warrior king, very powerful with many soldiers than his predecessors. Tariq Al Fatah an African scholar at Timbuktu then wrote of Sunni Ali (Chi Ali) as a conqueror, defeating every country, defeating and never defeated.

Benin was a moderately large kingdom, close to Mali led by Oba Ozulua. During the reign of Ozulua, he transformed Benin into an empire, he was known as Oba Azulua the conqueror. He had won over 200 battles in his time and sustained his empire. By 1492 he had managed to develop Benin into a developing empire.

The Congo Was Introduced to Christianity

During this period the Congo empire was introduced to Christianity by the Portuguese. The Congo and Portuguese exchanged human resources having Congolese learn the Portuguese language and stonemasons come down to build churches in Congo from Portugal. Their king, King Nzinga Nkuwu baptized and officially became Christian. The reason for this conversion was to ally with the Portuguese to aid them in a civil war. He knew it was the only way to convince the people who had only come to proselytize and begin a trading organization to fight on their side. But now the request came from a brother in Christ and it was impossible to refuse. The Portuguese then sought to control Congo which led to their initial crumble.

Margaret Sagoe - December 4, 2020 0
There was a dark dark period when all we did in High School was listen to Illuminati conspiracies about the American music...

Kratos Coming To ‘Fortnite’ Could Be The First Of Several Video...