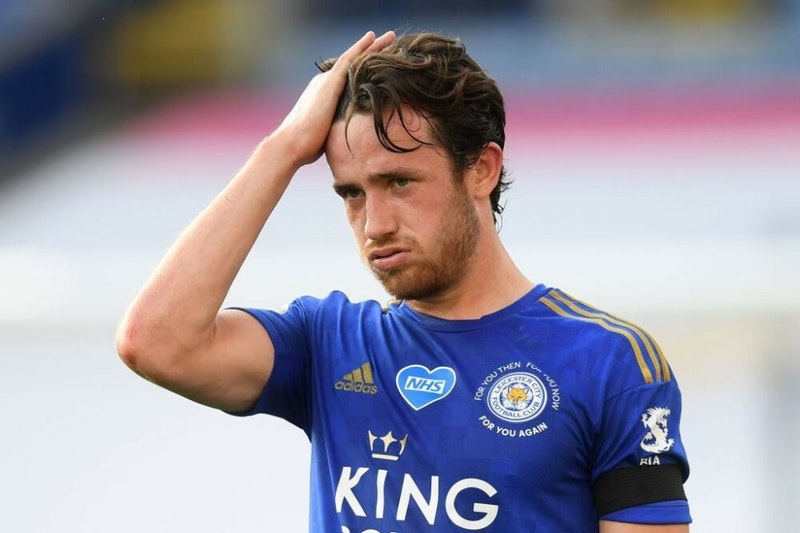 Chelsea have completed the signing of Ben Chilwell from Leicester on a five-year deal.

The England international left-back moves to Stamford Bridge for an undisclosed fee reported to be in the region of £50m.

“I am delighted to be joining Chelsea at this very exciting time for the club,” Chilwell told the Blues’ official website.

“I’m looking forward to being a part of this young, dynamic squad led by Frank Lampard as we challenge for honours next season.

“I can’t wait to get started and hopefully it won’t be long before we’re playing in front of the Chelsea fans at Stamford Bridge.”

Chilwell made his debut for Leicester aged 18 and now 23, he has made over 120 appearances for the club and been capped 11 times by England.

He becomes Chelsea’s third major signing of the summer following the arrivals of Hakim Ziyech and Timo Werner.

According to reports, he could soon be joined by Thiago Silva, who is expected to undergo a medical on Thursday.