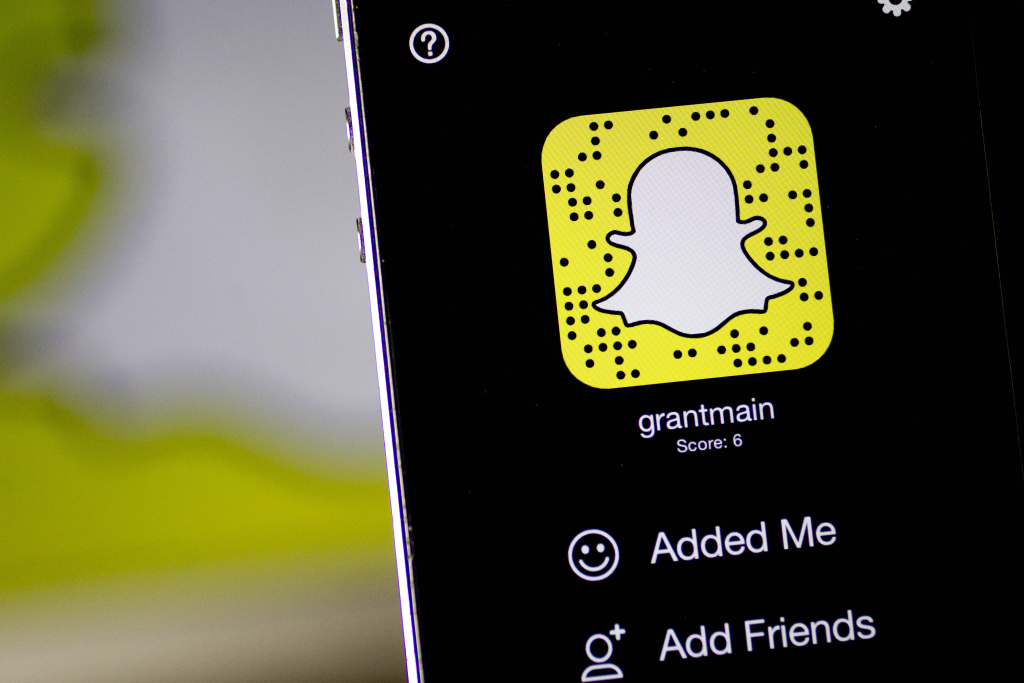 Snapchat will soon be less of a walled garden: the company will soon experiment with making public content available outside of its app. The upcoming update was first reported by Axios.

The change will roll out as a test for some users starting next month, but could eventually expand more widely. “We’re always exploring ways to make it even easier to view Snapchat’s engaging and topical content and share it with your friends,” a Snap spokesperson said in a statement.

The experiment will only affect publicly-viewable content that’s already meant for mass consumption, like Snapchat’s original programming, publisher content and Snapchat’s “Our Stories.” Snap already allowed this content to be shared within its app, but the experiment will allow users to share the Snapchat content outside of its app as well. Shared links will open in the Snapchat app if it’s installed, or in a mobile web player if it’s not.

It could be a significant update for Snap. The company has typically eschewed the sharing dynamics of most of its competitors, instead preferring to focus on private conversations between friends. At the same time, Snap has been making significant investments in original programming, including its own Snap-branded shows “Snap Originals,” and has seen an uptick in the number of users watching them.