Kuulpeeps – Ghana Campus News and Lifestyle Site by Students
Home Fashion Did You Know: All About The First Sneakers
Facebook
Twitter
WhatsApp 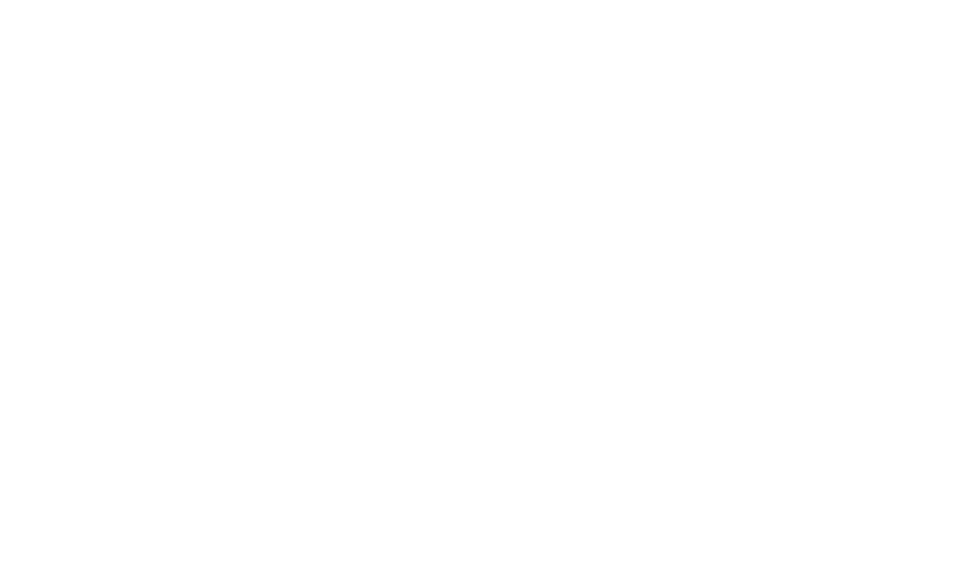 A lot of sneakerheads don’t know how their favorite sneakers came into existence.

Sneakers go back to the late 18th century. People wore rubber soled shoes called plimsolls, but they were pretty crude. In 1892, more comfortable rubber sneakers with canvas tops were made and were called Keds.

The shoes were nicknamed sneakers because the soles were so smooth that they allowed the wearer to sneak around silently.

In 1917, these sneakers were being mass produced. The Marquis Converse also produced its first sneaker on the same year and called it Converse All-Stars, a shoe made just for basketball.

In 1923, an Indiana hoops star named Chuck Taylor endorsed the shoes, and they became known as Chuck Taylor All-Stars. These are still one of the best-selling basketball shoes of all time.

Sneakers went international in 1924. That’s when a German man named Adi Dassler created a sneaker that he named after himself: Adidas. His brother, Rudolph “Rudi” Dassler also started up another famous sports shoe company: Puma.

During the first half of the 20th century, sports shoes were worn mostly to play sports. But in the 1950s, kids began wearing them as fashion statements.

Ghanaians React To The Change In Holidays, Calling The Gov’t To...