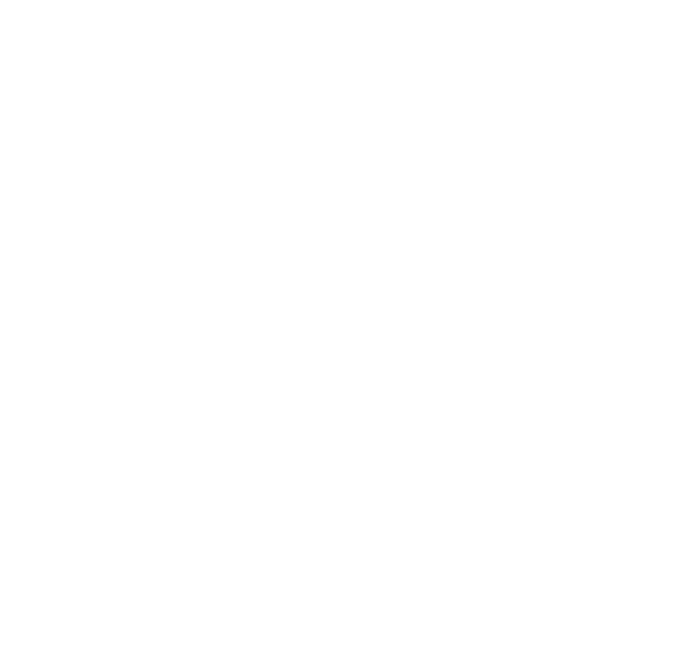 A Twitter fan page of GOT7 @GOT7_JYP noted the similarity between both videos. “Please take legal action on this. We do not accept plagiarism”, they tweeted and tagged the boy band official Twitter account.

Along with their tweet, the fan page shared a video in which both music videos were placed together.[!!] Lyta’s Hold Me Down MV has plagiarized GOT7’s Just Right MV. @jypnation @GOT7OfficialPlease take legal action on this.We do not accept plagiarism. #GOT7 #JustRight #갓세븐pic.twitter.com/5ljeaqLg7e— GOT7_JYP (@GOT7_JYP) August 15, 2020

Lyta’s “Hold Me Down” music video which was released on August 14, 2020, via Naira Marley’s YouTube account has now garnered over 550,000 views, with over 139000 dislikes. Naira Marley wrote that “This video was inspired by Kpop Korean boy band GOT7 and BTS.”

In the description of the video.Though, GOT7’s music video for “Right Here” was published on July 12, 2015, The video has been viewed over 335 million times.Reacting to the accusation, Naira Marley on his Twitter page said:“Lyta they’re dragging ur hair in Asia right now😂😂😂😂 Lyta’s not the video director mf. #ApologiseLyta 😂😂😂😂😂😂😂😂😂😂😂”

Got7 debuted in January 2014 with the release of their first EP Got It? The music project peaked at number two on the Gaon Album Chart and number one on Billboard’s World Albums Chart.