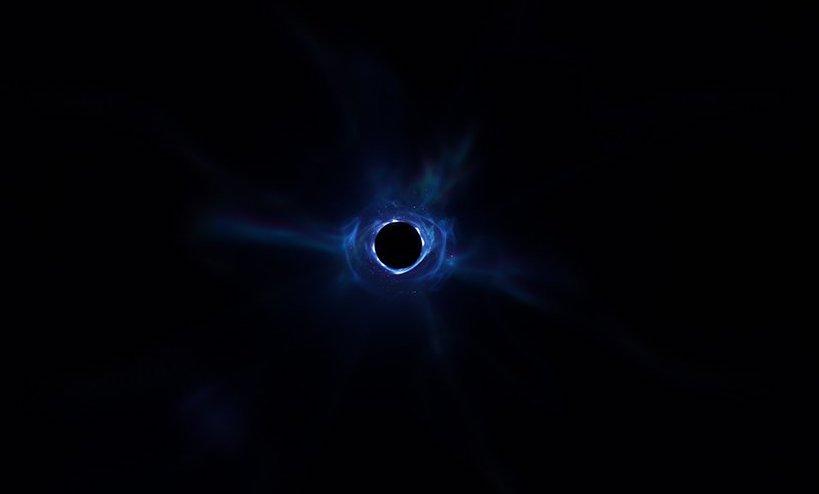 Just hours after Apple pulled Fortnite from the App Store, it appears Google has followed suit in its Play Store. Earlier today as part of a “Mega Drop” Epic Games updated its blockbuster title with an in-app option that included a discount if players pay them directly.

This goes against the policies of both stores, however on Android, at least, Epic could distribute its game via sideloading, and in fact it used that route until just a few months ago. Now when players try to download the game on Android they’re directed to this webpage that walks them through the sideloading process. It works fine, unless you have Google Advanced Protection on your account, which prevents the use of apps from outside the Play Store. Epic has already filed a lawsuit against Apple over pulling its app, and now it has done the same with Google (see update below).

The open Android ecosystem let’s developers distribute apps through multiple app stores. For game developers who choose to use the Play Store, we have consistent policies that are fair to developers and keep the store safe for users.

While Fortnite remains available on Android, we can no longer make it available on Play because it violates our policies. However, we welcome the opportunity to continue our discussions with Epic and bring Fortnite back to Google Play.

May 6, 2021
If you've picked up nothing from the #FixTheCountry trend so far, you've at least picked up on the fact that a lot of graduates...

#RIPHinyUmoren: Safety Tips That You Need To Follow When You’re Applying...

Esther Gadagbui: From The Miss Ghana Stage To Taking The Spotlight...

Eckow Hunter Shares Glossy New EP “Love From the Other Side”

#FixTheCountryGhana: 7 Ghanaians Tell Us What They Would Do If They...