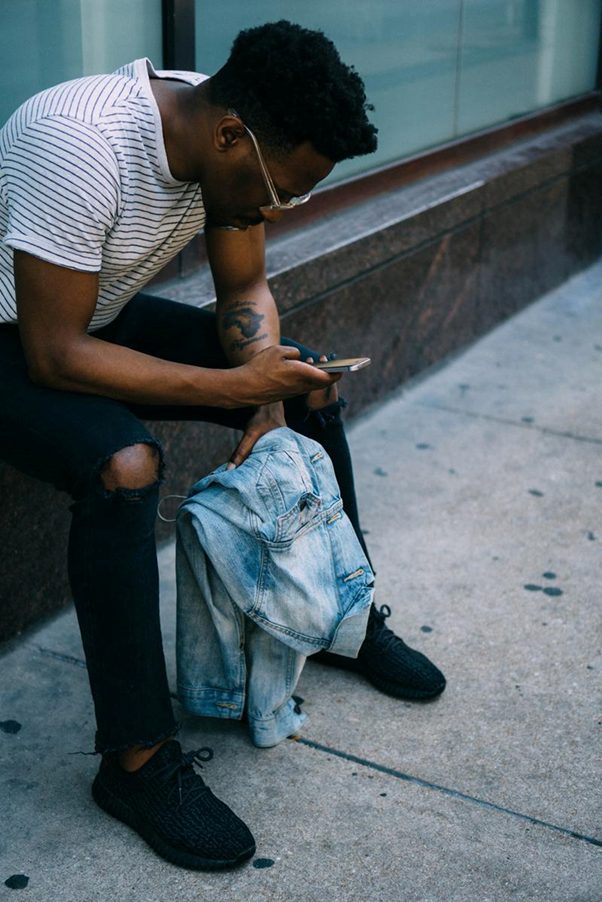 Entertainment takes up an increasingly prominent part of our everyday lives with each passing year, primarily due to there being so many options online. With the rise of internet access across the nation, as well as other entertainment technologies, the methods of enjoying your downtime have likely changed a great deal, compared to how people would have spent their spare time just ten years ago.

While there’s a lot of time dedicated to classes and study, students also find themselves with plenty of free time throughout each year. This is one of the reasons why the younger, more tech-embracing audience is primarily driving entertainment trends in Ghana and in many other African nations. So here, we’re going to look at how modern entertainment-seekers are spending their time, examining the most significant trends in three of the biggest African nations for tech-driven fun.

Catching the newest sport to come to the fore

Perhaps the most exciting recent revelation in the world of sports has been eSports. The competitive scene, which pits gamers against each other to reward big prizes in front of massive live and online audiences, has caught on around the world. As spectators, Twitch and YouTube are the go-to platforms for watching eSports and other gaming videos, with Facebook trying to get in with its own offering. Both of the former sites have garnered a bustling community in Ghana over the last five or so years.

Ghana stands as one of the largest video game markets on the continent, with the rise of video game streamers on the aforementioned platforms being one of the drivers of the increasingly popular scene. Along with watching tournaments, there are also several organizations running Ghana-based competitions which players can join: Madagastar eSports, Pyria Gaming, and the Ghana eSports Association have all been promoting exciting gaming events across the country.

Finding the new home of a classic entertainment medium

All over the world, smartphones have revolutionized the entertainment industry, bringing in new ways for people to have fun in their spare time. As such, it shouldn’t come as a surprise that the three biggest adopters of mobile tech are also the biggest consumers of modern entertainment, with Ghana only trailing South Africa in Africa’s unique subscriber penetration.

South Africa leads the way in mobile penetration, which possibly explains why its online entertainment scene is so well-established and diverse. One of the most popular forms of entertainment sought in the country down below is iGaming, with the expert guide by Casinos in South Africa often utilized as a resource for finding the top-rated online casinos. With live table games and hundreds of slots offered by international and local operators, it’s a very diverse scene of entertainment.

An obsession with consuming shows and movies

Kenya leads the way in Africa when it comes to internet access, with an internet penetration of 87.2 percent across its 53.7 million population. It’s quite a remarkable accomplishment, especially when you consider that the number of people with internet in Kenya outweighs the 37.6 million population or Canada or the 25 million people of Australia.

It’s a massive audience, and online content providers have begun to recognize the power of the nation, leading to a wave of streaming platforms setting up shop in Kenya. It is said that now, 97 percent of Kenyan adults with internet access are using an online video service, with the likes of Amazon Video, Netflix, and Showmax being the most popular across the millions of people online.

Entertainment is more and more tech-driven by the year across some of Africa’s biggest markets. The eSports embrace in Ghana, thousands of classic games in South Africa, and obsession with streaming in Kenya showcasing the many ways that students can fill their time.

5 Things That Prove That Accra Is Hard

October 15, 2021
Complete with High-quality sound, long-lasting battery topped off with Immersive noise cancellation Are you looking for a pair of new wireless earphones with high-quality sound,...