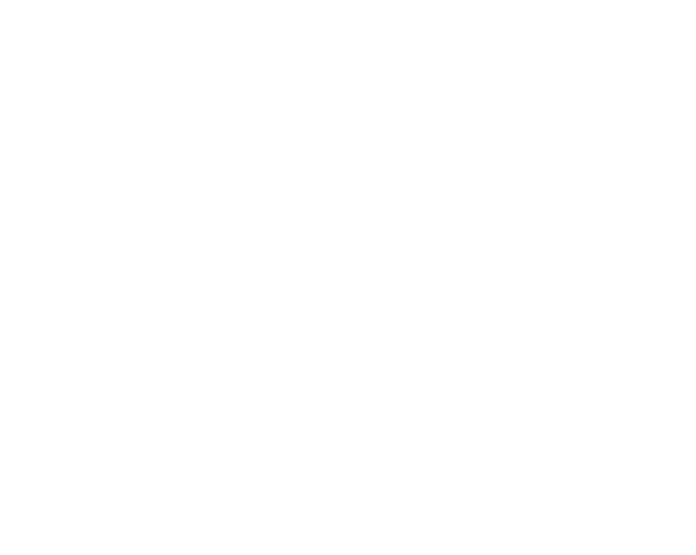 A couple of days ago, Prophet Nigel Gaisie, the Founder and leader of the Prophetic Hill Chapel claimed that he had received a revelation from God about the singer Efya.

He prophesised that Efya was going to die.

He said the revelation came to him as if he was watching the television, in which he saw Efya joining her ancestor.

The musician has obviously been informed about the said prophesy and she has taken to Instagram to share prayer points.

Using the word ‘Allah’ a muslim word meaning God, Efya asked God to sustain her “with Your love and the love of others that may benefit me with You.”

In a series of posts on her Instagram stories she said “No weapon formed against ME shall prosper and every tongue that rises against ME I condemn. Any ancestral curses or devices of the evil I rebuke in Juses name. I declare I shall LIVE.”

That came before she thanked all her loved ones who are praying with her.