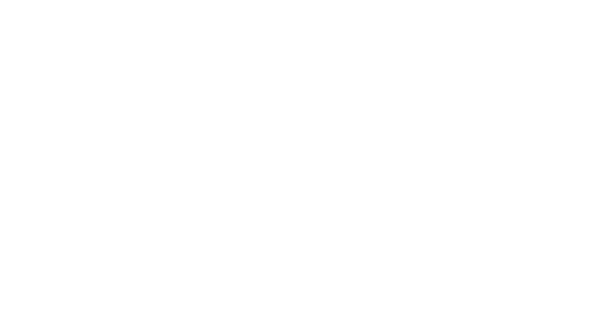 Jesse Neo is a 23-year-old artist from Sydney, Australia, who has been producing electronic hits since 2016. Growing up, he was classically trained in piano and violin, but took the change into electronic beats after taking some short courses.

Now, having spent the past few years in Los Angeles working as a composer for several dance labels and YouTube channels, something in him twitched at the idea of going into the tech sector too.

“I want to be known as a musician that combines technology and the creative arts,” Jesse started in a gleeful tone. “That’s why I launched my startup, Gemtracks, as a way to help artists become more up to date with technology and also find ways to make extra income.”

Jesse then continued with a little-known secret about him: he has been a tech geek since he was a kid. “After working in music, I was surprised to learn a lot of things were still done manually, such as keeping up logs, signing contracts and even discussing how much royalty was to be shared to an artist.”

That’s when the idea of Gemtracks hit Jesse.

Soon after exercising some programming and computer skills, a cutting-edge collaborative website was created in cooperation with Milana Lebovich. The two singers have already launched themselves as accomplishes singers in the past. Milana belonged to the popular Los Angeles band, Nuthin Under a Million, and have recorded soundtracks for numerous Disney movies, including Wall-E.

Thus, the two artistic icons partnered with their Gemtracks to push music and creation to the next level – all within less than a year.

“Gemtracks is a musician and producer platform to sell instrumentals, find songwriters and even book recording studios,” Jesse explained. “I think the selling point behind Gemtracks comes to the fact it can process a lot of transactions while at the same time, automate many manual and legal aspects like transferring copyrights and signing contracts. This allows musicians to concentrate on what they truly love – their art.”

After the initial launch, Jesse was able to sell beats of up to $600 each. This was probably due to the fact each beat could only be sold once, before being removed from the website. To this date, hip hop instrumentals are the most popular.

Today, hundreds of producers from companies like Universal, Sony, and Warner have joined the platform. They include Taylor Carroll, Lucas Gold, Beowülf, and IYFFE.

“The plan now is to turn Gemtracks into a full pledged marketing and distribution service,” Jesse continued. “I can’t talk too much about it, but I can assure you that it’s nothing you’ve ever seen.”

For those that are thinking of entering the music industry but unsure, there is an endless resource on the website too, including blogs, videos, tutorials and free eBooks.

Based on what we are hearing, Gemtracks sounds like an exciting project for both artists. Whether you want to buy beats or collaborate, make sure go head over to Gemtracks now.

Pilot Sedode - January 5, 2021 0
The Ministry of Youth and Sports has announced that the restriction placed on fans attending football games and other sport activities has been eased. Therefore,...

10 Memes That Should Define The Energy For The Year 2021