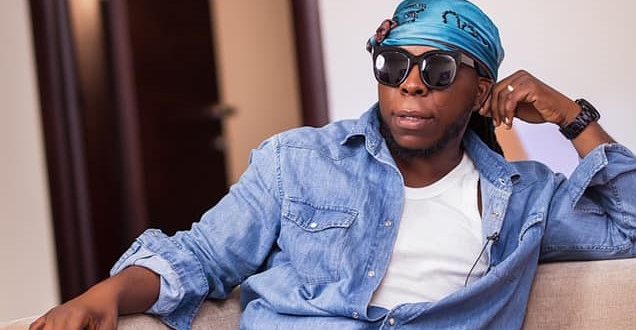 Asem is on the roll this time and looks like he is coming for all the rappers.

Asem has been in the news lately for constantly throwing shots at Sarkodie. According to Asem he is a better rapper than Sarkodie; every week Asem drops a freestyle trying to prove this.

This week Asem didn’t only diss Sarkodie but dissed other notable rappers to including Manifest, Medikal, Edem, Joey B, E.L and Pappy Kojo. Asem professed he is the Founding Father and all these top rappers are his sons. He ended by saying he makes the rules in the rap game.

Edem took to twitter to reply in a more subtle manner asking whether he was the one responsible for terminating Asem’s contract with Lynx entertainment. Edem wrote, “So @AsemWORLD what I do u……… Ebi me terminate your lynx contract…..”

We are looking forward to having all these rappers reply Asem.