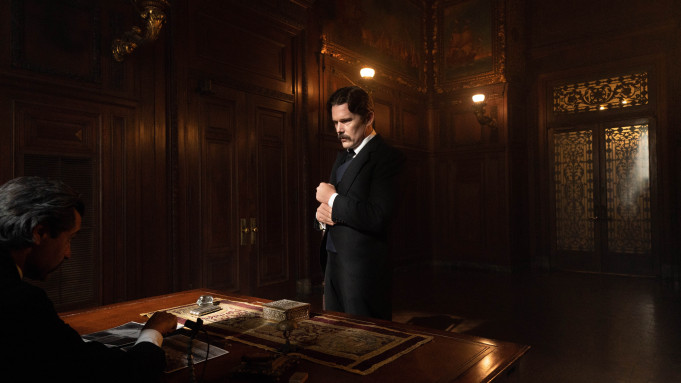 Tesla stars Ethan Hawke as the groundbreaking inventor Nikola Tesla, whose discoveries in wireless energy would change the world. And with his fourth wall-breaking biopic Tesla, director Michael Almereyda hopes to change our perception of the genre.

The trailer for Tesla at first plays out like any old biopic. Stuffy men in period clothes holding meetings in stuffy rooms by candlelight, while the tortured genius goes unappreciated for his vision.