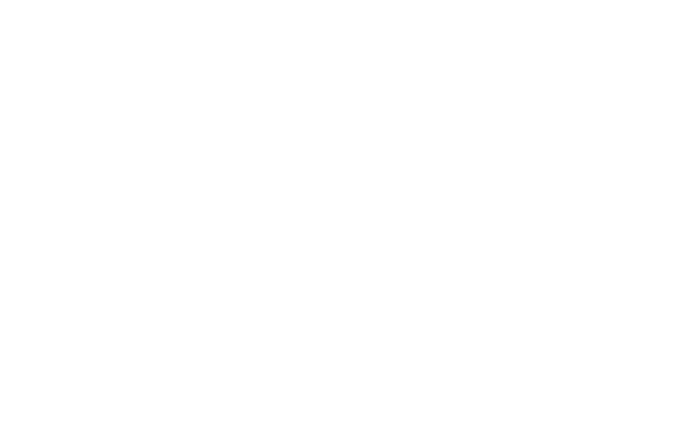 As reported earlier, President Akufo Addo is self isolating for the next 14 days after he came into contact with an individual who tested positive for coronavirus.

According to the President’s office, he would be working from the Presidential Villa located on the grounds of the Flagstaff House.

After this was announced in the last hours of yesterday, a certain media house reported that the President had been flown to the United Kingdom to receive treatment.

This is now being refuted by the Director of Communications at the Presidency, Eugine Arhin.

He called the story a “figment of the author’s imagination”.

He went further to emphasize that the President was in the country.