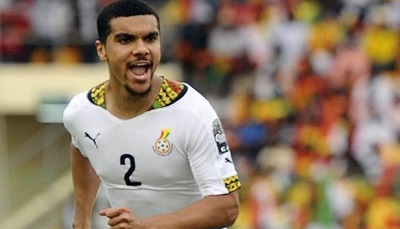 Ghana’s striker, Kwesi Appiah is officially on the market ready to sign for a club after his contract with AFC Wimbledon ended.

This means he is now a free agent.

He has been playing professional football since 2008, at the age of 18.

Kwesi will be turning 30 this August and he is still in fine form for another season in club football.

In 2015, he was a part of the Ghana squad for the Africa Cup of Nations where he scored his first international goal in the quarter-final victory over Guinea.

May 11, 2021
Princess Allotey, an international student from Ghana, was selected as one of the two keynote speakers to address Centre College's Honors Convocation held virtually...

What You Need To Know To Start Promoting Your Business On...

Here’s How The Duolingo App Can Get You Into A University...

How To Handle Conflicts With Your Roommate As A University Freshman