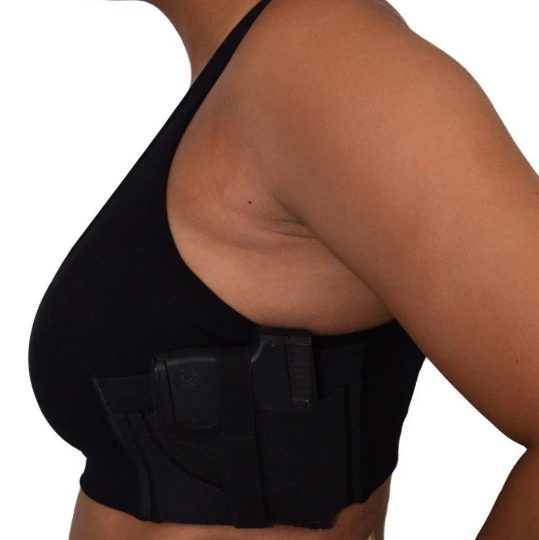 Today’s article will really show you that everything and anything can kill you… including your own clothes you bought with your own money to serve you.

Apart from accidents happening, there was a time in fashion where people sacrificed their safety for fashion. Socks made with aniline dyes inflamed men’s feet and gave garment workers sores and even bladder cancer. Lead makeup damaged women’s wrist nerves so that they couldn’t raise their hands and there were celluloid combs, which some women wore in their hair, exploded if they got too hot. (Source: nationalgeographic.com)

Here are some people who died because of their clothes.

1. Queen Elizabeth I wore makeup that killed her

During the reign of the first Queen Elizabeth, paleness became synonymous with beauty, wealth, and nobility. To achieve the ultimate pale look, women would slather on this stuff called ceruse, which was a lead-based makeup. The makeup would often eat into the wearer’s face,causing abject scarring and damage.

In the case of Queen Elizabeth herself, she wore so much ceruse that she ended up dying from it, slowly poisoning herself over time as the lead from the cosmetic seeped into her skin. (Source: buzzfeed.com)