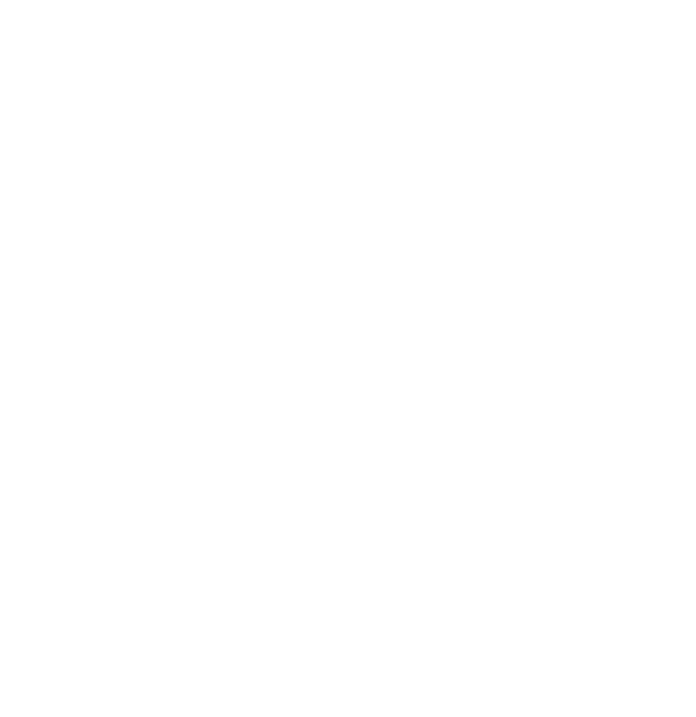 It’s been two months since Lvin Red released his debut album ”Faith, Hope and Love” and it’s still number 1 on Apple Music Alternative Charts (Ghana). Good music is timeless and this masterpiece sits right up there with some of the best albums released this year with an even greater potential of getting bigger.

We believe ”Faith, Hope and Love” hasn’t even scratched the surface of its peak yet due to various factors but those factors are a topic for another day. The uniqueness, quality of production and the weight and width Lvin Red transmits on this record is one for the books, one we hope the world doesn’t overlook due to his lack in popularity and strong backing system.

Lvin Red first made his presence known on his debut project ”Thirst For Success” under his old moniker ‘RedMic’ close to a decade now and his growth has been exponential since then although he was on and off the music scene due to some personal reasons but he tells us he is here to stay and blogs/websites are also here to support him all the way like they have been since the beginning of his career in music.

If you haven’t yet had the chance to listen to ”Faith, Hope and Love”, now is the best time like any other to dive right in and we promise this album is going to make it as one of your all-time favourites. Listen up and get inspired.