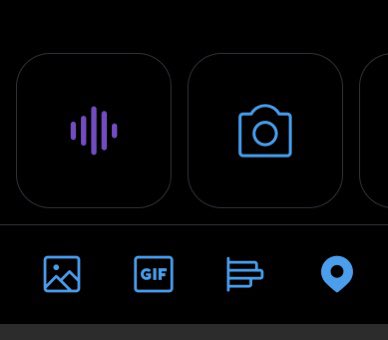 Twitter quietly released the voice note feature for iOS users only. Yeah we know… WHAT ABOUT ANDROID!!!

To access the new feature, you just have to open your compose window, you will see a new icon with a purple frequency icon. When you tap that, it loads a new window asking you “What’s happening. hit record” where you can record a voice note to send as a tweet.

When you send the voice note, it appears with a ‘voice’ tag at the right corner of the tweet and also includes your avatar as the voice note icon.

In-Demand Skills That Employers Are Currently Looking For And Where To...

May 6, 2021
Things could be better, and there could be more well-paying jobs for new graduates, but we know that's not the case. So as a...

Things You Can Do In Your Freshman Year That Aren’t As...

How To Deal With Homesickness During Your First Year Of University

10 Popular Biscuit Brands From Our Childhood That Are Now Rare

These Are The Faces Behind The #FixTheCountry Protest

Apple Music Celebrates The Spirit Of Umoja For Africa Month