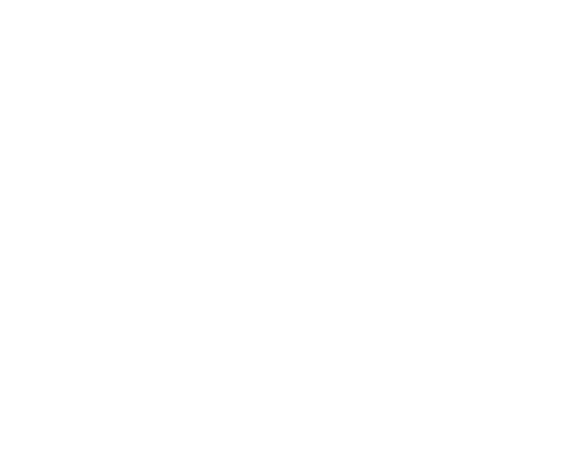 Remember the badass rapper on “Tell your mama and your papa say i like you girl?”

After a brief hiatus from the game, the Science of Liberian music and unbreakable King of African Hip-Hop; Scientific, makes a return with new song ‘Cold Summer’.

Together with a video, it wholly serves as an input to Fabolous’ #ColdSummerChallenge which has seen the likes of Kevin Hart, Papoose, Cassidy and many more lend their voice to the COVID-19 pandemic.

With scores of people dead and the world at a standstill, ‘Cold Summer’ descends into the darkness that cloaks our ongoing plight. Scientific walks the path of what many will dub as conspiracy theories, but could simply be the bitter truth.

Ranging from 5G, bioterrorism and anti-vaccine to lack of media credibility, Scientific reads between the lines and pieces things together ever so beautifully using his ginormous lyrical wits and finesse atop some buttery-smooth delivery.

Scientific also calls on the denizens of Africa to stay woke and not buy into the facade of a vaccine as the only solution. He also takes time to air his condolences out to the many who have been afflicted by this harsh reality and culminates by ingraining his faith in biblical insight.

Although pretty simple, the visuals for ‘Cold Summer’ convey some chilling horror amid its grunge-like texture. It realizes the song’s solemn theme with some real-life footage of our current state making the cut. Scientific himself makes a multi-scene appearance, the most recurring scene being him in a cemetery.