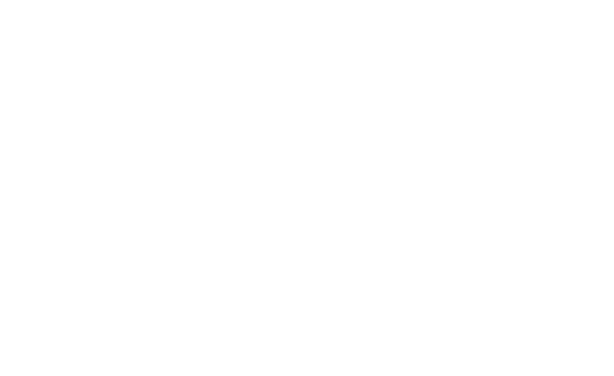 A Ugandan court has suspended the allocation of 10 billion Ugandan shillings ($2.6m; £2.1m) to members of parliament to fight the spread of coronavirus in their constituencies, the Daily Monitor newspaper reports.

Each MP was due to receive about $5,300 to, among other things, fuel ambulances and pay allowances for the drivers involved in the Covid-19 taskforces at district level, the newspaper reports quoting sources in parliament.

The proposal sparked a public outcry and an online petition. The petition said the money should go to the Covid-19 Task Force instead of MPs. It said that many of the MPs were not in their constituencies because of lock down.

Two opposition MPs on Tuesday succeeded in getting a court order suspending the allocation.

The Daily Monitor has tweeted about the development: