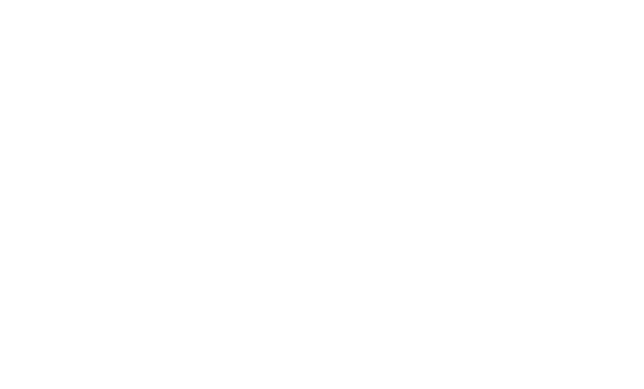 Foreign Beggars’ star Ebow ‘Metropolis’ Graham has died at the age of 41.

His death was confirmed by the UK hip hop group on their Facebook page over the weekend.

According to the statement released yesterday, Ebow – one of the founding members of the group – died following an ‘accident’ at his home in the early hours of Saturday.

The statement read: ‘Dear friends, it is with the heaviest heart we inform you that our brother Ebow Enyan Graham suffered from an accident at home, and passed away in the early hours yesterday morning.

‘Ebow was a deep and peaceful soul, a dedicated and loving father to beautiful 10yr old Cassius, and who touched people with his warmth, insight, talent and generosity everywhere he went.

‘In his recent years, he had been on a spiritual journey and had really been exploring his relationship with existence and the universe, only last week he was in a very serene and happy place with his life, family and artistic vision.

Some of the last words we heard him say were “The only way humanity will heal is when it understands that we are all Gaia and truly understand we are all one”.

These words couldn’t ring truer for us, even in light of his passing.

‘Ebow meant so much to so many people, a true poet and MC, an incredible father, gifted, humble, yet stylish to a T… His legacy lives on through his energy, love and passion, and through his son Cassius.

‘We feel privileged to have spent most of our 20s and 30s in his company, enjoying life, making music, and traveling the world together. As we process this we find it hard to believe that we will never talk, share a joke, eat together, appreciate music, debate points of view, discuss the world, rock a crowd, or laugh together again. (sic)’

The statement added the group had set up a Just Giving account to support the family, and to ‘help towards son Cass’s future’.

Did You Know: Umbrellas Were To Provide Shade From The Sun...

The AfroGirl - January 6, 2021 0
Early umbrellas were known parasols and they were designed by the Egyptians around 1000 B.C. The first models were made from feathers or lotus...