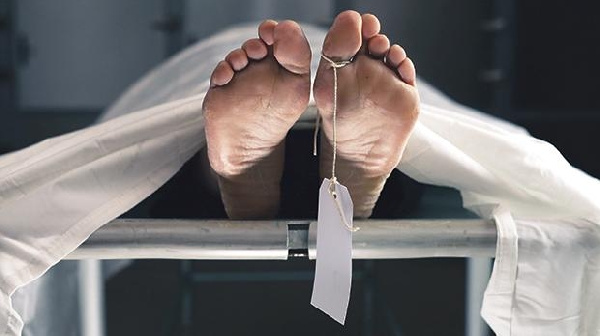 The Ghana Police Hospital has announced a mass burial of unclaimed and unidentified bodies within the next two weeks in a move to decongest its morgue.

A statement issued by the Head of Public Affairs of the Hospital, DSP Yaw Nketia-Yeboah, on Friday, April 17, 2020 has therefore called on families to get in touch with the hospital for arrangements to have bodies released to them.

According to the statement, though there is a ban on funerals, families who sign an undertaking to comply with existing protocols of organizing private burials are permitted to come for bodies.

“Such gathering should not be more than twenty-five (25) people assembling and must also respect the existing protocol including the social distancing.”

It added: “Such bodies are only to be taken in a casket and buried without any delays.”

But before this, it serves notice to the public.

In this particular case, the public has been given two weeks to identify and claim bodies.