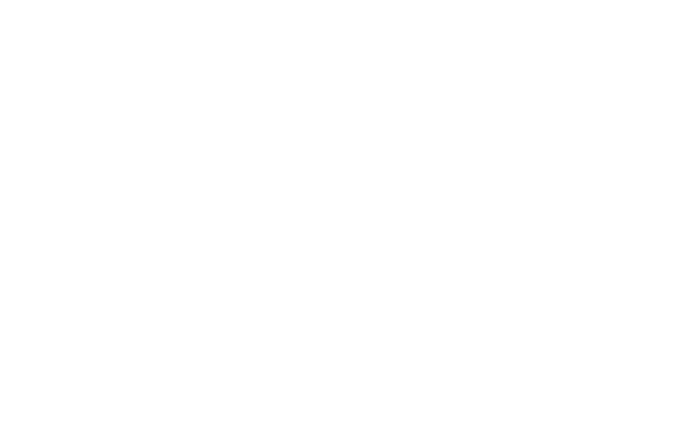 Sometimes, the hard part at the start of a relationship is first getting the other person to be on the same page as you are – you’ve got to like each other.

However, there are times that after you two have agreed to be with each other, there is one more hurdle to cross – the family acceptance.

It mostly occurs on both sides – either the guy’s family or the girl’s family could be an issue.

As it was the case in Sarkodie and Tracy’s love life – it was her family that had to take time to accept that they were dating.

In a Twitter session, Tracy said her “family didn’t understand why “university girl” like me would date a rapper.”

She said her family had bought into the stereotypical notion about rappers – that they are womanisers.

Since she knew what she wanted, she told those asking her questions on Twitter that “I had to stand my ground.”

“I was the one in the relationship not them so wasn’t going to let them choose 4 (for) me,” she added.

Well, now we know it pays to fight for your love.

Sarkodie and Tracy’s ride or die love story has been an inspiration to many.

Today, they are married with a beautiful daughter called Titi.