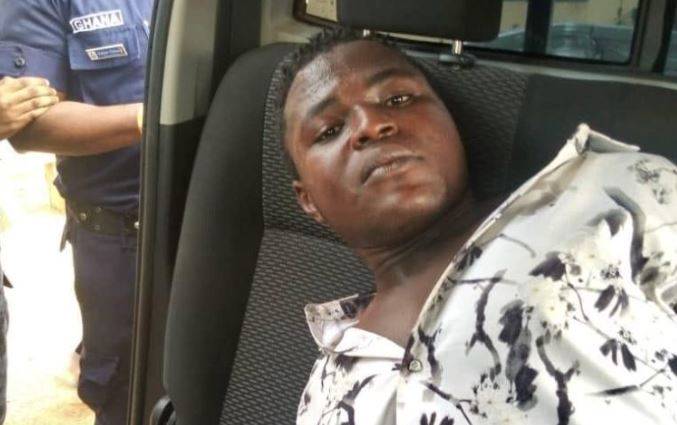 Police in the Bono region have re-arrested Abdulai Karim, after he escaped from custody while standing trail for multiple rape allegations.

The convict, according to the police, has since been arraigned and sentenced for escape from lawful custody and assault on a public officer.

He was handed three years for each count, both to run consecutively.

Abdulai Karim, 24, escaped from custody on March 30, at Sunyani where he was being held “for a series of rape and robbery cases.”

“Whilst awaiting trial, accused Abdulai Karim managed to escape from custody, fled the jurisdiction and went into hiding in the Upper East Region and Burkina Faso,” a statement from the police said.

A GH¢5,000 bounty was subsequently placed on Karim’s head, “among other measures.”

The Bono Region police say collaborations between several security agencies including the Burkina Faso police, led to the fugitive’s re-arrest on Monday, April 13, where he was thereafter tried and sentenced.

Updates on the initial charges of rape and armed robbery did not feature in the police release.