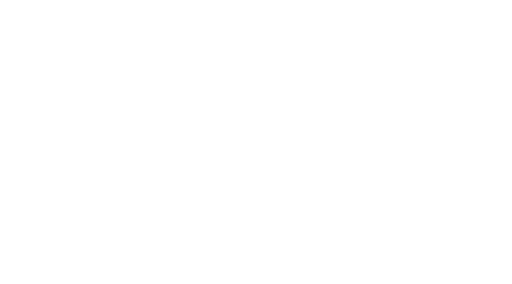 A huge floating island in Lake Victoria triggered a nationwide blackout in Uganda after clogging a turbine in a hydroelectric power station.

The outage caused a broadcast by President Yoweri Museveni on the Covid-19 crisis to be delayed by an hour.

Lake Victoria, which is shared by three East African countries, has for decades been invaded by water hyacinth.

The company said the lake’s “current rising water levels” could be behind the movement of the floating island.

The water level in the lake is currently at 13.12m, almost reaching the record high of 13.46m seen in 1964, said Mr Kasyate, from the Uganda Electricity Generation Company.

It is usually between seven and nine metres deep, he said.

Heavy rain, clogging of the lake’s tributaries, and pollution could also explain the island’s movement.

He added that electricity had finally been restored, but workers were still chopping off parts of the island.

“We have always managed to manually deal with this plant – this one was unprecedented,” said Mr Kasyate.