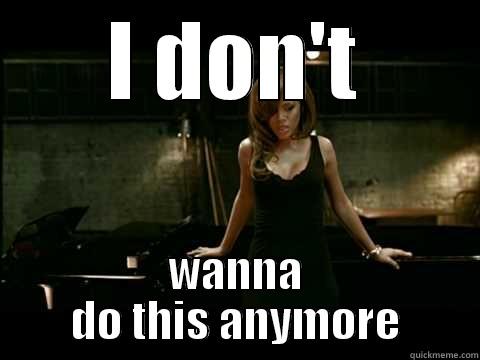 In our stuck up generation, the phrase it has ended in tears is the brief summary we give to the whole embodiment of a breakup.

‘It could be tears of joy, not necessarily those of sorrow’, I once argued with a friend, but then it seems nature has sided with the pessimists for I have never heard of an “ended in tears” case where the said tears were those of joy.

No words of mine could define a heartbreak to you. Surely, you’ll understand it even better than I do, when and if you’re subjected to one.

My baseless argument was that it isn’t always tears of sorrow and that the victimized person is not the only one who ends up weeping.

That is to say, whoever announced the break up is already psychologically prepared and psyched up and so is least affected. But upon further enquiry, each at a point feels a shred of regret and remorse for the parting.

Now let’s see how the broken takes in the leaving of the breaker.
Our first personality is the ” avengers”. These are typical ‘all men are trash’ people. A freaking heartbreak from just one guy and they tag all men as playboys. Like the term avengers, that single trauma casts them on a different scale as they turn to be too careful with new partners probing them on FBI researches looking out for possible mess-ups. They tend to be hard on future partners. In their case, the betrayal of the first partner forever affects subsequent relationships.