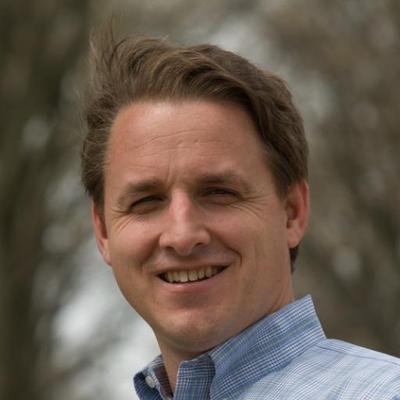 The issue of racism is one of the most prevailing from the slave trade.

African Americans in the United States and other western countries document facing racist abuse on a daily basis.

Now, Ghanaian twitter is accusing a white visiting lecturer at Ashesi of being racist after he sent a number of separate tweets.

Ken Lynch Leonard, a lecturer at the University of Maryland, was a visiting lecturer to Ashesi this academic year until it was cut short by the coronavirus.

But as most universities, Ashesi moved its classes online. This enabled Ken and his family to move out of Ghana before the border was shut.

In a now-deleted tweet, Ken talked about how some of the background sounds of some of the Ashesi students in his virtual class are of goats and chickens.

“We have gone virtual and let me just say that the sounds of goats and chickens in the background on Zoom meetings is heartwarming,” part of his deleted Tweet read.

When the original Tweet was sent, a number of Ghanaians claimed he was being racist.

The went ahead to pull up another deleted tweet from March, the lecturer announced that they are preparing to move back to America.

“We have the essentials for survival in a backwards country. Can I bring some for you?” part of the tweet also read.

When he was accused of being a racist after his goat and chicken tweet, Ken sent another tweet saying the previous one “was a mistake.”

“I framed my comment about the experience of teaching virtually very poorly. I understand, now, how they can be construed and that was a mistake. Here is what I meant: the students I have met come from a wide variety of backgrounds and it helped me learn more about the world,” he tweeted.

But that didn’t stop people for accusing him of being a racist.