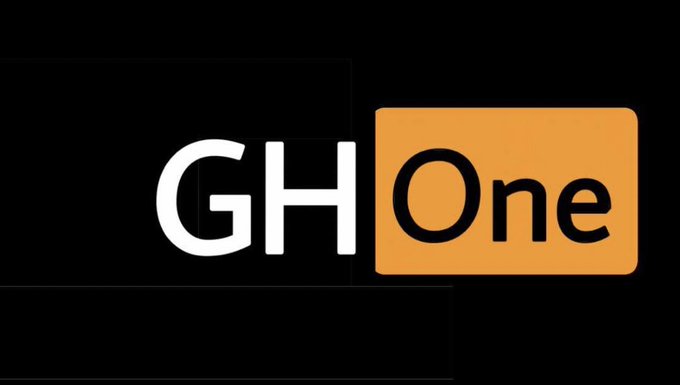 Last night, viewers of the GHOne TV DUVET were shocked when hardcore pornographic sex scenes were transmitted onto their TV screens.

It aired right before President Akufo Addo addressed the country and announced government’s decision to pay electricity bills for Ghanaians and an extension of the partial lockdown of Accra, Kasoa and Kumasi.

Social media users were quick in condemning the television for airing such explicit content especially at a time when most kids are watching TV past their bedtimes.

It didn’t take long for the acting General Manager of the TV station, Nana Aba Anamoah to issue a statement apologising to viewers.

“GHOne TV wishes to sincerely apologise to its cherished viewers on the unfortunate turn of events regarding your favourite late-night programme, DUVET, a few hours ago,” the statement said.

She also said those responsible would be punished.

However, Twitter is doing what it does best whenever there is ‘yawa’ on the timeline.

The jokes and the memes begin to flow.

And this big-time GHOne mess up is just a perf time for the Twitter folks.

… and the funny videos too…