Kuulpeeps – Ghana Campus News and Lifestyle Site by Students
Home CAMPUS UDS: This What It Means To Be An Idle Gamer And Why...
Facebook
Twitter
WhatsApp 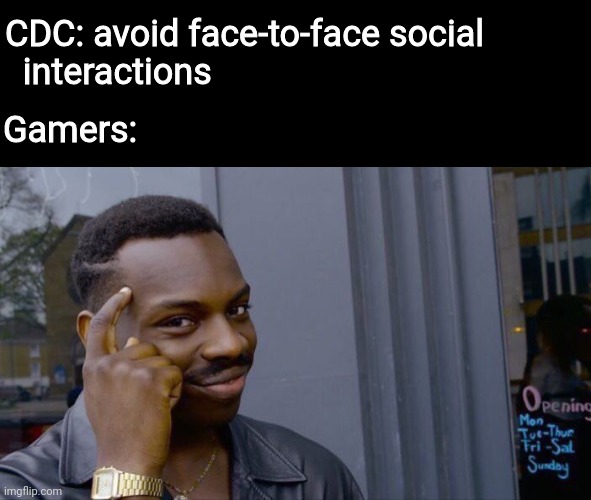 Dear reader, would you ever call yourself a gamer?

If so, would you be an online gamer or a traditionalist?

One time gamer or a Hardcore Triple-A fan?

Take your time to answer those questions if you will. If you find yourself identifying with the idle gamer crowd (and also wondering the point of all these questions), it’ll all boil down to this one way or another:

Is idle gaming a bad habit?

For now, we’ll refrain from answering that question. Instead, first, we’ll seek to explore the very concept of idle gaming to straighten things out.

So you find yourself in a troski on the way to school or work. There’s heavy traffic on the road and you see no end in sight. The regular suspects on your social media are suspiciously quiet today so you press on one app in that cluster of games you have. It pops open and before you know it, you’re a few meters from your destination.

If you found that to be anywhere near relatable, then you, dear reader, are most likely an idle gamer.

Is it a bad habit though?
The standard answer is no, how can such an innocent habit be bad.

(Is this an honest answer though?)

Like with social media, the time we spend locked onto a game of match-three cubes or beat-em-up could be spent more productively. However, a plausible counter-argument (although not a flawless one) is that the cognitive abilities trained by a puzzle game or quiz, builds the mind.

This argument’s flaw lies in time and context. Like most activities, the time spent idle gaming decides the effect. Standing in the cue for your waakye? Go ahead and pop up a round of Crush Pop or Temple Run. Waiting to go for an interview? We’d recommend you rehearse instead.

If the answer to the negative effect of idle gaming exists, it’s most likely found in the number of minutes spent running the app. Now, if we’ll be excused, there’s a round of Shadow Fight 3 with our name on it.