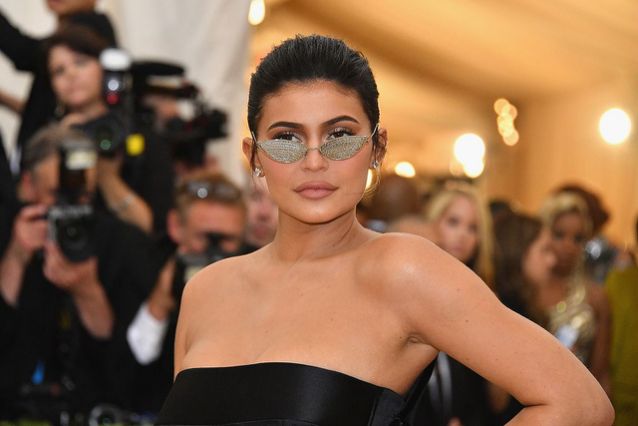 The 22-year-old is considered self-made as she created her beauty empire Kylie Cosmetics and Kylie Skin on her own, and didn’t inherit it from her famous family.

The news comes just months after the reality star sold 51% of her Kylie Cosmetics brand to Coty Inc. for $600 million, valuing her business at around $1.2 billion.

The Keeping Up With the Kardashians star, who still owns 49 percent of her company, is one of just 2,095 people in the world with a ten-digit fortune.

Jenner first landed on the billionaires list in March 2019.

At the time she was forced to defend her ‘self-made’ title, as many argued that her family gave her a helping hand.

In response, she said: “There’s really no other word to use other than self-made because that is the truth. That is the category that I fall under.”

“Although, I am a special case because before I started Kylie Cosmetics I had a huge platform and lots of fans. I did not get money from my parents past the age of 15.”

“I used 100% of my own money to start the company, not a dime in my bank account is inherited … and I am very proud of that,” she added.