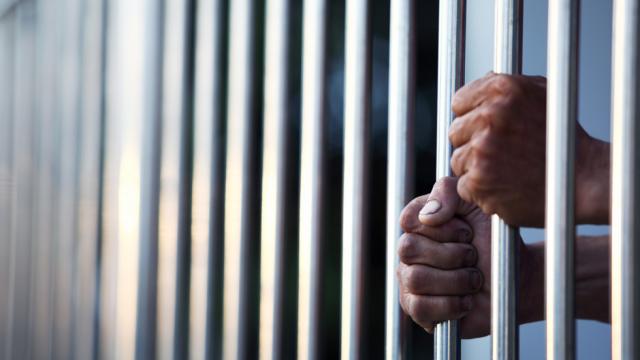 About 90 Togolese and Beninois have been apprehended at Kenyasi, a suburb of Kumasi in the Ashanti Region.

They were arrested on April 3, 2020, upon a tipoff by a joint military taskforce of the Kumasi Metropolitan Assembly.

He said they were brought to the Kumasi South Hospital for screening under the instructions of the Ashanti Regional Minister and mayor of Kumasi.

He said they were handed over to the Immigration Service and have been quarantined.

The regions that have reported cases are as follows: Greater Accra Region has most cases (189) followed by the Ashanti Region (12), Northern Region (10), Upper West Region (1), Eastern Region (1) and Upper East Region (1).

Most of the cases are reported from routine / enhanced surveillance activities. Cases from travellers under mandatory quarantine are 90.

ABOUT US
This is the official website for Ghana's no.1 campus portal & your guide to young people. We've got the best in the latest campus info, lifestyle, entertainment, shows, events, sports, news & more.
Contact us: [email protected], For Stories & Blogs: editor[email protected]
FOLLOW US
© 2023 © Kuulpeeps
Kuulpeeps - Ghana Campus News and Lifestyle Site by Students
This website uses cookies to improve your experience. We'll assume you're ok with this, but you can opt-out if you wish. Cookie settingsACCEPT
Privacy & Cookies Policy