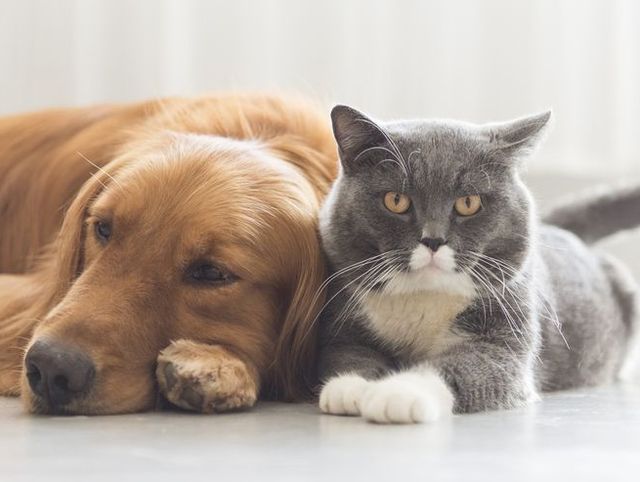 Shenzhen has become the first Chinese city to ban the sale and consumption of dog and cat meat.

It comes after the coronavirus outbreak was linked to wildlife meat, prompting Chinese authorities to ban the trade and consumption of wild animals.

Shenzhen went a step further, extending the ban to dogs and cats. The new law will come into force on 1 May.

However, the practice of eating dog meat in China is not that common – the majority of Chinese people have never done so and say they don’t want to.

“Dogs and cats as pets have established a much closer relationship with humans than all other animals, and banning the consumption of dogs and cats and other pets is a common practice in developed countries and in Hong Kong and Taiwan,” the Shenzhen city government said, according to a Reuters report.

“This ban also responds to the demand and spirit of human civilization.”

However, at the same time as this ruling, China approved the use of bear bile to treat coronavirus patients.

The active ingredient, ursodeoxycholic acid, is used to dissolve gallstones and treat liver disease. But there is no proof that it is effective against the coronavirus and the process is painful and distressing for the animals

Brian Daly, a spokesman for the Animals Asia Foundation, told AFP: “We shouldn’t be relying on wildlife products like bear bile as the solution to combat a deadly virus that appears to have originated from wildlife.”