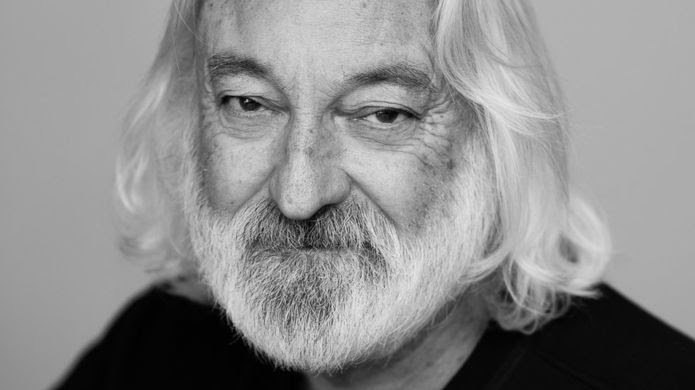 An actor and dialect coach who appeared in Star Wars and worked with A-list celebrities has died after contracting Covid-19, his agent has said.

Andrew Jack, 76, died in a Surrey hospital on Tuesday.

His agent, Jill McCullough said she had been inundated with tributes to one of the acting world’s “brightest and clearest voices”.

She said Jack was unable to see his wife in his final days because she was quarantined in Australia.

His acting credits included ‘The Last Jedi’ and ‘Force Awakens.’

Fellow Star Wars actor Greg Grunberg said he was “devastated” to learn of Jack’s death, describing him as a “wonderful, talented, beloved gentleman”.

“He is one of the kindest people I’ve ever worked with,” he added.

Jack, who lived on a houseboat on the River Thames, had been “full of life”, “funny, charming and a joy to be around,” his agent said.

“He was still working full-pelt, currently coaching on the new Batman,” she added.

He had been unable to see his wife, fellow dialect coach Gabrielle Rogers, who he was “madly in love with”, because she was “stuck in quarantine in Australia, having just flown in from New Zealand last week,” Ms McCullough said.

10 TV Shows Everyone Should Watch At Least Once

June 25, 2021
The 22nd annual Vodafone Ghana Music Awards comes off this weekend, and as has been the case in previous years, it's an event that...

#VGMA22: Which Award Will You Win As An Artiste? Find Out...