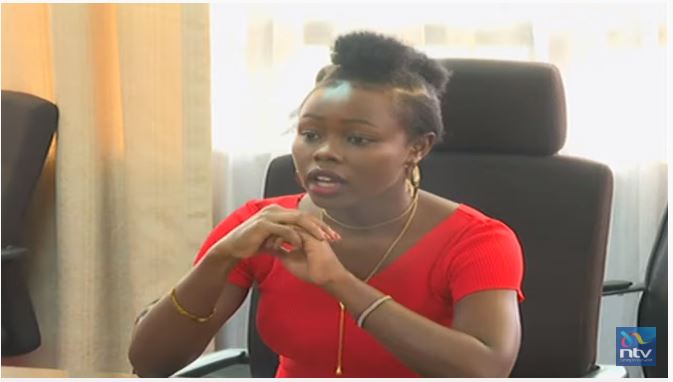 A young woman, who was Kenya’s first reported case of Covid-19, has said she has fully recovered after 23 days of treatment.

Identified only as Brenda, she told reporters she had been visiting the US since last December, but suspected that she contracted the coronavirus on her flight back to Kenya from London in early March.

“I had a cough three days into landing in the country,” Benda said.

She then went to the government isolation centre in the capital, Nairobi, to begin her treatment, adding that the staff there “treated her well”.

“[Covid-19] is something that can be managed and it is treatable,” Brenda said about her message to Kenyans.

Brian, the other recovered patient, who said he contracted the virus after interacting with Brenda, said he was also feeling much better.

He said that his experience had made his relatives believe that the disease “is real and treatable”.

Brenda and Brian spoke to President Uhuru Kenyatta via video link during the press briefing.

Kenya has confirmed 59 Covid-19 cases since it announced the first one on 13 March.