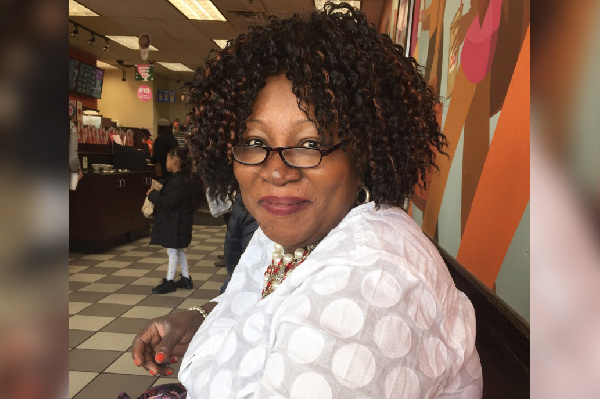 A Ghanaian female nurse, Freda Ocran, working in the United States, has died from coronavirus.

The former head nurse of Jacobi Medical Centre’s psychiatric unit was concerned about the lack of coronavirus precautions and testing while working there — only to end up dying of the contagion weeks later, her distraught son told The Post on Monday.

“She had concerns, especially with working with patients and other staff and how long it was taking to be tested,” Kwame Ocran, 25, said of his 50-year-old mum, Jacobi nurse Freda Ocran of the Bronx, who died of the virus Saturday.

“Without those tests being administered, there’s no way of knowing if she was working with someone who had it or not,” Kwame said of his mother. “She complained and was concerned about the precautions being taken.”

Kwame said his mother — who also worked at group homes in The Bronx — became ill with mild symptoms about two weeks ago but still showed up for her nursing shift at Jacobi, where she previously oversaw the nursing staff in the psych ward. The hospital sent her home — without testing her, the son said.

Freda had posted a photo of herself on her Facebook page March 20 along with the words, “I CAN’T STAY HOME…I’M A HEALTHCARE WORKER.”

Ailing, she was admitted to Lincoln Medical Centre in The Bronx on March 24, put on a ventilator at the end of last week and died within a day or two, Kwame said.

“My mother is the most giving person I ever met,” her son said. “She was a beautiful soul.”

About two weeks before she died, Freda, an immigrant from Ghana, had written a touching tribute to her late father and included a photo of them together when she was a little girl, saying, “We will meet again, DAD!”

Under Freda’s Facebook posting saying she still had to go to work as a health care provider, Patrick Osei Bonsu wrote Sunday, “You were at the frontline fighting to save lives … you have fought to the end; touching lives and saving souls. … You are a hero. We will forever remember you.”