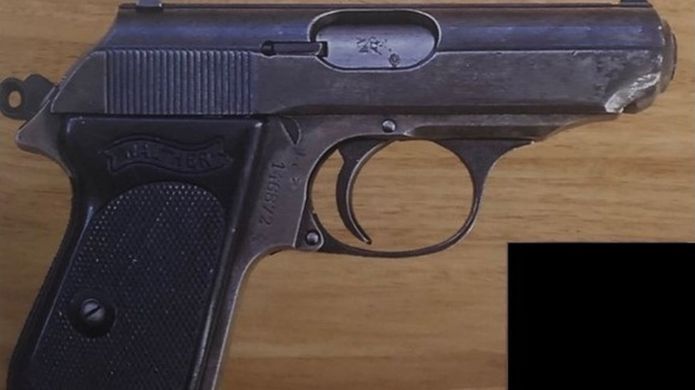 Five deactivated guns used in several James Bond films and worth more than £100,000 have been stolen in a burglary.

Thieves broke into the back of the property in north London on Monday evening and fled before police arrived.

A Walther PPK handgun used by Roger Moore in ‘A View to a Kill’ was among those taken from the private collection.

Owner John Reynolds said it felt like a “flame has gone out of my life”.

Also stolen were a Beretta Cheetah pistol, a Beretta Tomcat pistol, a Llama .22 calibre handgun from ‘Die Another Day’, and a Revolver Smith and Wesson .44 Magnum featured in ‘Live and Let Die.’

They formed part of a large collection which includes posters, items of clothing and about 60 other guns that engineer Mr Reynolds started 50 years ago.

The 56-year-old described it as “probably the finest collection of its type under one roof”.

Neighbours described the suspects as white males with eastern European accents who left the scene in Enfield in a silver vehicle.