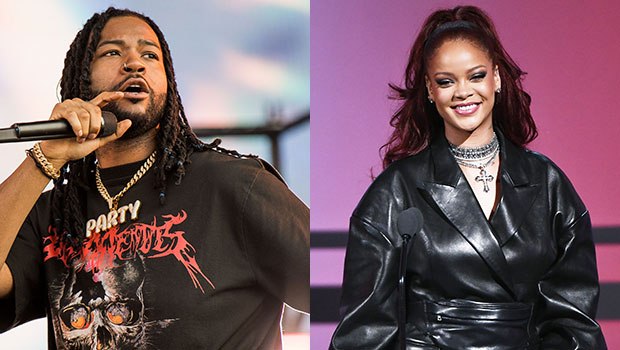 No this is not the album we asked for.

Rihanna hasn’t been heard from since N.E.R.D’s “Lemon.”

Although her album is still nowhere to be found, Rihanna just gave fans their first taste of new music from her since 2017, when she appeared on N.E.R.D’s “Lemon.” Now, she’s back with an appearance on PARTYNEXTDOOR’s new song, “Believe It.” Although she’s billed as a feature, her appearance technically amounts more to accompanying or background vocals.

The track appears on PND’s new album, PARTYMOBILE. It’s his first on-wax collaboration with Rihanna, although he has writing credits on her songs “Work” and “Sex With Me.”

Listen to PARTYNEXTDOOR & Rihanna – BELIEVE IT