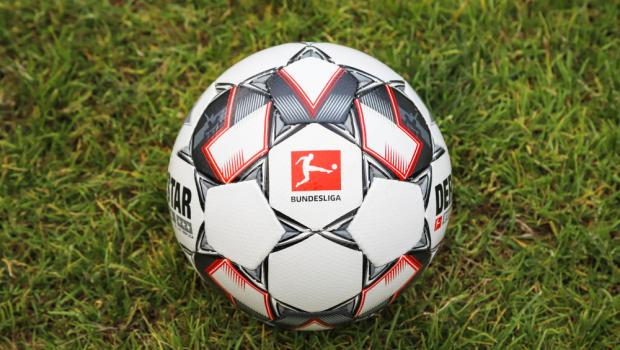 It is a time of uncertainty in football with almost every major league around the world suspended due to coronavirus.

Without a return date set in stone, the future of top-flight European leagues is in doubt even with Euro 2020 being pushed back by 12 months.

As well as title implications, there is still the matter of relegation to be decided and this could have a massive financial effect on teams.

Who will be relegated if La Liga is cancelled?

There is a possibility that the entire bottom-half of La Liga are in a relegation battle, with 11th-placed Osasuna nine points above Real Mallorca in 18th after 27 games.

Should La Liga be cancelled, then it is unlikely that any team will go down to Segunda Liga considering bottom side Espanyol are only six points behind Celta Vigo in 17th.

Who will be relegated if Bundesliga is cancelled?

Bundesliga has a close title race but the same cannot be said for the relegation battle.

Paderborn are bottom of the league with just 16 points whilst Werder Bremen have 18 and Dusseldorf –  who occupy the relegation play-off spot – have accrued only 22.

In 15th place, Mainz are eight points clear of guaranteed relegation, although the idea of no relegation and a 22-team Bundesliga in 2020-21 has been mooted as a possibility.

Who will be relegated if Serie A is cancelled?

Brescia and SPAL have been prime relegation candidates all season, picking up just 16 and 18 points respectively, whilst also being the two lowest scorers in Serie A by some margin.

Lecce looked ripe to join them in Serie B but a run of three consecutive wins in February means they are only in the relegation zone on goal difference and are three points behind Udinese in 14th.

Who will be relegated if Ligue 1 is cancelled?

PSG are running away with Ligue 1 at the top of the table and at the bottom, Toulouse are in dire straits after amassing only 13 points so far this season.

That puts them 17 points away from survival with 10 games left and there may not be much opposition if it is decided that they should be relegated in the event of Ligue 1 being cancelled.

Amiens currently occupy the other automatic relegation place, seven points behind Saint-Etienne and Dijon, whilst Nimes are in the relegation play-off spot.

Who will be relegated if the Prmier League is cancelled?

While Liverpool are the run away Premier League champions, the relegation battle looks interesting with five likely to be relegated. But if the league is cancelled, Bournemouth will be relegated alongside Aston Villa and Norwich City, eventhough Bournemouth have similar points (27) as West Ham and Watford. Bournemouth will go down because they have the worst goal difference.