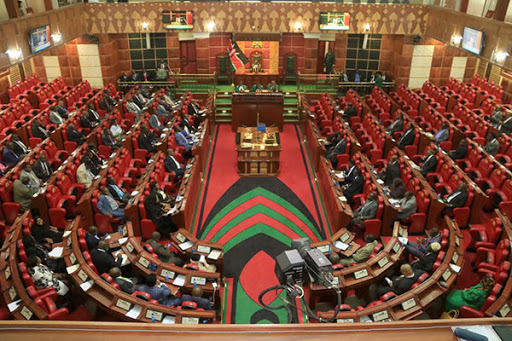 Members of parliament in Kenya are considering following the example of President Uhuru Kenyatta by accepting a temporary pay cut in response to the coronavirus.

The MPs are among the highest paid in Africa.

President Kenyatta announced on Wednesday that he and his deputy would be taking an 80% reduction in pay.

He urged other parts of the government to follow suit, saying it would free up resources to tackle the outbreak.

The speakers of the National Assembly and Senate held a news conference on Thursday morning at which they announced a personal pay cut of 30% for three months.

Mr. Kenyatta also announced that a nationwide,night-time curfew would be imposed from Friday.