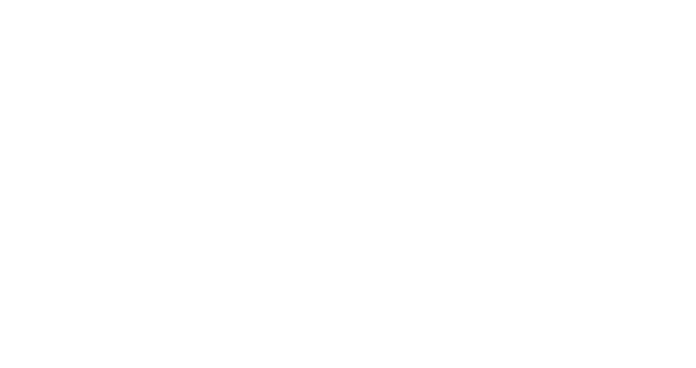 Uganda’s President Yoweri Museveni has announced a 14-day ban on public transport to curb the spread of the coronavirus.

In a televised address on Wednesday, Mr Museveni said the ban will take effect immediately. This includes the ‘boda-bodas’, as the motorcycle taxis are locally known.

Private cars will only be allowed to carry three passengers including the driver.

Uganda has 14 confirmed cases of coronavirus, including an eight-month-old baby girl.

With news that some Ugandans who have never left the country are now contracting the virus, authorities want to limit movement within towns and between regions.

Markets, which are often big and overcrowded, will only be allowed to sell food.

Public transport workers are a powerful political constituency, numbering tens of thousands in the capital, and the president is often careful not to impose restrictions on them. It might explain why this suspension is only for two weeks.

The government of Ghana has not made any decision concerning the ban on public transport.

However, the Greater Accra chapter of the GPRTU is willing to reduce the number of passengers that buses carry in order to comply with the government’s directive of social distancing. According to them, they will require the help of the government in implementing the decision.