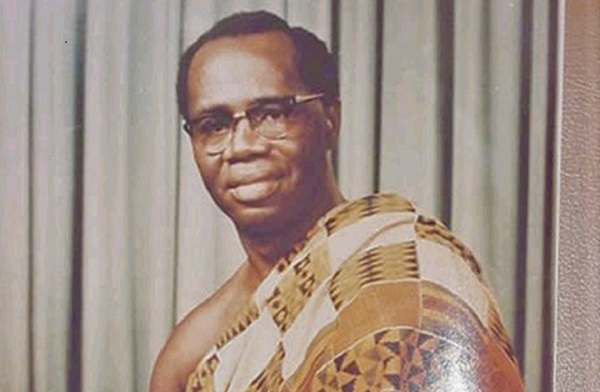 Dr. Busia, whose government succeeded the NLC, returned from exile on March 24, 1966, after the coup to become vice chairman of the political committee of the NLC, and became also the chairman of the Centre for Civic Education, a body set up by the NLC to return the country to the values of democratic government.

Busia had left for exile in 1959 in the wake of the events following the 1958 attempted coup and the expected publication of the Sharp Report.

The NLC left a three-man presidential commission to act as the President of this country pending the election of a President. The commission comprised Akwasi Amankwaa Afrifa as chairman, Ocran, and Harlley.

Afrifa had become chairman of the NLC in early 1969 after the original chair, General J.A Ankrah, had resigned in the wake of a corruption scandal involving a Nigerian businessman, Francis Arthur Nzeribe.

When finally the NLC baby, the presidential commission, left office, it was replaced by a sole President of Ghana elected by a special electoral college. The person elected was Edward Akufo-Addo, who was chief justice at the time. He was one of the Big Six leading lights of the UGCC in 1947 and remained in frontline politics up till the demise of the UGCC in 1951.

But more significantly, President Akufo-Addo had become the chairman of the constitutional commission of the NLC, which collated and drew up proposals for the second Republic constitution under which Dr Busia exercised power. The secretaries of this commission were the civil servants EAB Mayne and Dr Hilla Limann who became our President in 1979. In addition, and most significant, President Akufo-Addo was the chairman of the political committee of the NLC whose vice was Dr Busia.