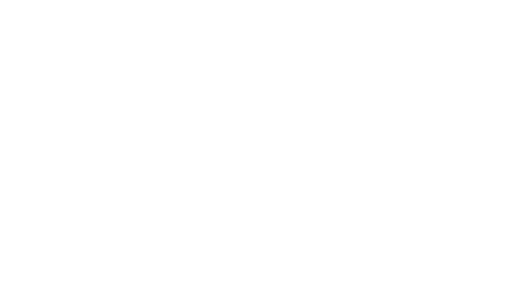 ​Premier League players are ready to protest any ruling that would see football return behind closed doors for the remainder of the season.

The coronavirus outbreak saw fans banned from attending games around Europe before the action was halted altogether, and fan-free stadiums have been suggested as the most likely way to get things back on track and ensure the season finishes on time.

PFA deputy chief executive Bobby Barnes recently admitted that ​there may be no alternative that works better than playing games behind closed doors, insisting that the players who he has spoken to have all accepted that it may need to happen, but now ​The Mirror reports the exact opposite.

Their report claims that players from all leagues in England are completely against the idea of playing behind closed doors, so much so that they are even prepared to revolt against the plans.

As the story goes, ​Premier League players don’t want the season to return in such a way that could put more strain on health services or put themselves at risk. Not only would their own well-being be under threat, but their families would also be at risk of contracting the virus, while they also don’t want to see ambulance and medical staff pulled away from hospitals at a time like this.

These concerns are said to have been passed on to the PFA, so maybe Barnes hasn’t got the memo yet? Or maybe The Mirror have got the wrong end of the stick? Who knows.

Alongside considering playing games behind closed doors, ​The Telegraph notes that the Premier League are even contemplating moving all games away from London amid fears over the capital’s high number of coronavirus cases.

League fixtures could be moved away from London, and the ​Championship playoffs and FA Cup final could also be sent somewhere new to try and avoid putting players under any unnecessary risk.

As of yet, no decision has been made about how or when football will return, but league officials are searching for a way which will keep everyone happy. Good luck with that.