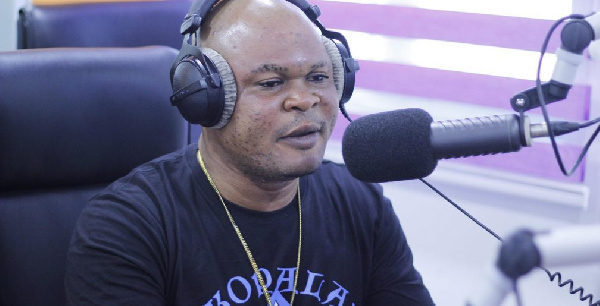 Ghanaian boxer, Bukom Banku, has outdoored a new wife after he divorced three of his earlier four wives.

According to the boxer, he’s adding her to his current wife so he can be with two women in order to increase the tally of his children from eleven to infinity.

Speaking in an interview on Adom TV, he mentioned that his new wife, who is called Akweley, is currently pregnant and he intends on giving birth to an uncountable number of children with her.

Bukom Banku previously had four wives but the man, who is one of Ghana’s biggest boxing giants, has divorced three of them.