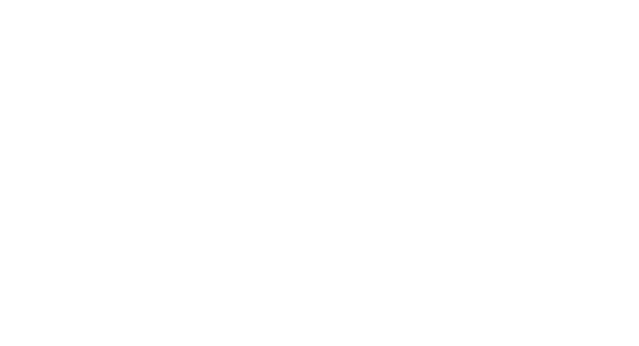 Midnight on Sunday, President Akufo-Addo’s border closure directive kicked in as a preventive measure against the spread of coronavirus.

Effectively, this banned all foreign travel in and out of the country except for cargo and essential flights only.

Probably this contributed to British Airways aborting a scheduled flight from London to Accra yesterday when the plane was halfway through the journey.

British Airways flight BA81 took off from London at 1:35 PM yesterday, hours after the border closure had kicked in, and was due to land in Accra at 8:05 pm, however, that didn’t happen.

When the plane was over the skies of the Balearic Sea before it reached Palma, the plane did a U-turn and headed back to London, according to Flight Radar 24.

The flight issued squawking 7700, and emergency notification indicating used by the flight crew to declare they have an “urgency” or “distress” situation.