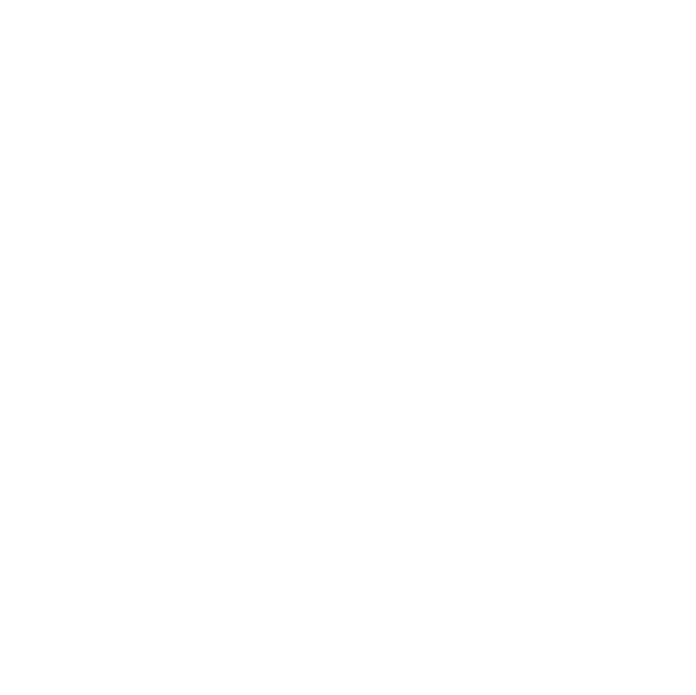 Doctors. Sometimes we don’t really think of them as people. We always see them as “doctors” first. Like they are their job. As a result, we can treat them badly at times. Usually, we don’t even notice that we’re making things tougher for them. These are some of the things that patients do that annoy their doctors.

Some people are used to special treatment. Either because of how they were raised or because of their status in society. As a result, they walk into their doctor’s office expecting the same type of treatment. Doctors don’t care too much for that sense of entitlement. You are their patient, they just want to be able to provide treatment and move on to the next person.

They Read Ahead Of Consultations

Another thing that can be troublesome is the literate patients that read ahead. Someone gets on WebMD and diagnoses themself. After that, they come to see their doctor for treatment. This can be troublesome because they believe that they know their condition and they’ve read up on ways to treat it. When their doctor’s treatment differs from what they think they know they can be apprehensive about treatment.

They Don’t Trust The Nurses

There are also those patients that only trust their doctors. They have issues trusting in the judgements of their nurses. They end up going to their doctors for confirmation on everything that their nurse recommends. This puts extra pressure on doctors because they work by the division of labour. Not trusting your nurse puts a strain on this process.

They Try To Impress Their Doctor

Doctors are pretty impressive people in general. As a result, you have patients who come in and try to make a good impression. These patients can end up talking more than they have to because they want to impress their doctor. Doctor’s treat their patients with basic politeness. They want your visit to be comfortable. When you end up talking too much, you’re just distracting them from their work. They only want to treat you and make room for their next patient.

Bad Things Happen When They Take A Doctor’s Number

You may notice that doctors don’t generally give out their numbers to patients. There’s a reason for that. Patients can be inconsiderate when reaching out to their doctors. They call at all hours of the night, trying to get their fears soothed. They may also call for the most trivial things. It’s kind of like they forget that their doctors are people first, with lives of their own too.

They Won’t Let You Take A Break

So you know that doctors work long hours. They are not machines. Sometimes they need to take a breather. They might just need to take a 10-minute break. Just some time to recover their energy levels. They might want to use these short breaks to talk to a coworker or take a snack. However, patients frown on this. They expect their doctor to be doctoring constantly. And they can be judgy when they see a doctor taking a break.

Well, looking back I’ve been guilty of one or two of these. I know better now though. Let’s try not to stress out these life-saving rockstars.