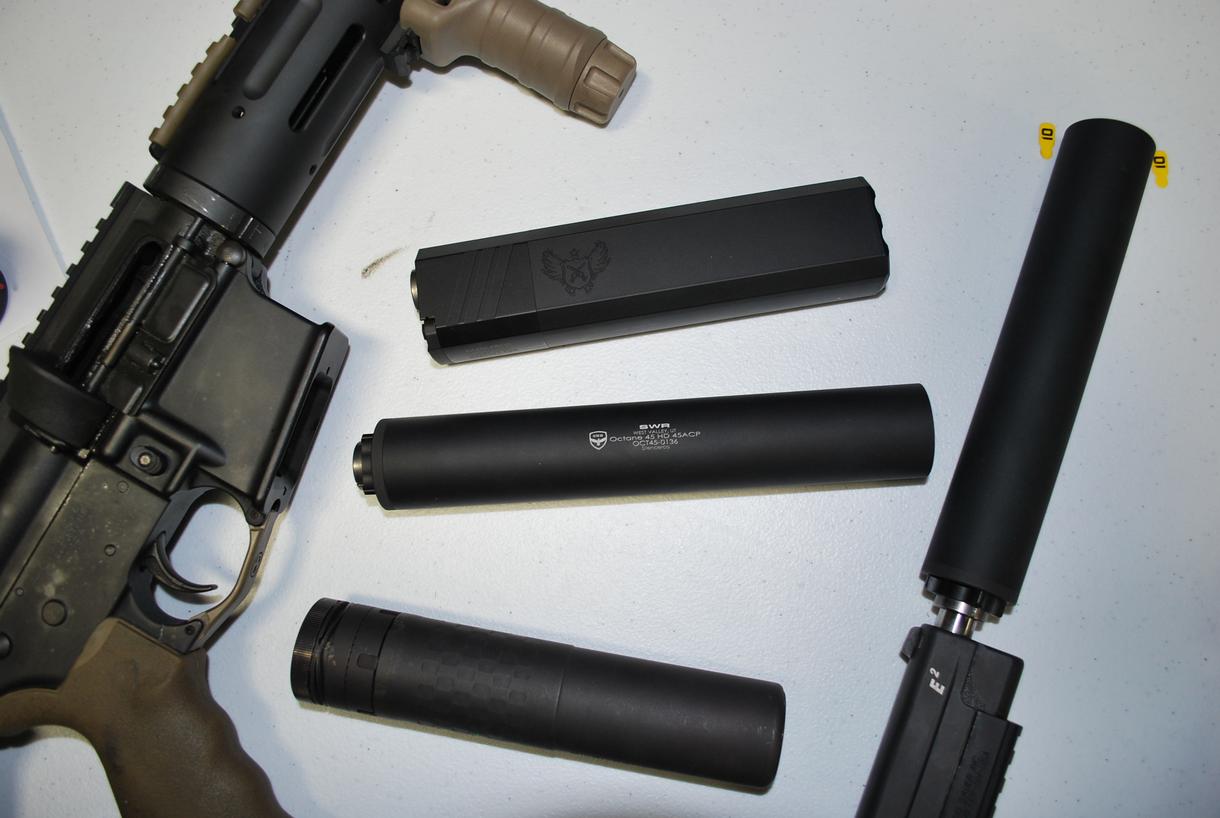 A Security Officer with the Ghana Immigration Service at the Hamile Border in the Upper West Region has been shot by unidentified men believed to be fuel smugglers.

Hamile is a border town in the Lambussie District of the Upper West Region. The town has about 13 unapproved entry points used by smugglers who smuggle petroleum products from Ghana to Burkina Faso.

Ideally, tax must be paid to the customs division before transporting goods but this directive is not adhered to but rather, people use unapproved roads to evade tax.

Yesterday, the patrol team was at the Hamile border as usual when they spotted fuel smugglers. Immediately, the patrol team of the Ghana Immigration Service stopped them for questioning and arrest when a group of armed suspected smugglers arrived at the spot , fired gunshots which hit one of the immigration officers.

In an interview, the Assistant Commissioner of Immigration at the Hamile Border, Mr Felix Agyeman-Bosompem explained that the victim was on night duty with one other officer when the incident occurred.

“The officers were on duty when they saw some people using an unapproved route and so, they stopped them. One of the suspected smugglers called for reinforcement. They came armed and in the process, they shot one of the officers”.

The Hamile Assistant Commissioner of Immigration refused to give the name of the victim and the other officer for security reasons except to say that, investigations are currently ongoing to bring the culprits of the act to book.

He added that: ”the victim was sent to the emergency unit at the St Theresa’s Hospital in Nandom for medical attention”.

On his part, a medical doctor at the St Theresa’s Hospital, Dr Jude Ayambila explained that the patient stopped bleeding and in stable condition and but was referred to the 37 military hospitals in Accra for advanced treatment.

The victim yesterday afternoon was airlifted to the 37 military hospitals by personnel from the Ghana Air Force for further medical attention.

The Ghana Immigration Service disclosed this and has since been on a 24hour patrol team to curb the menace.