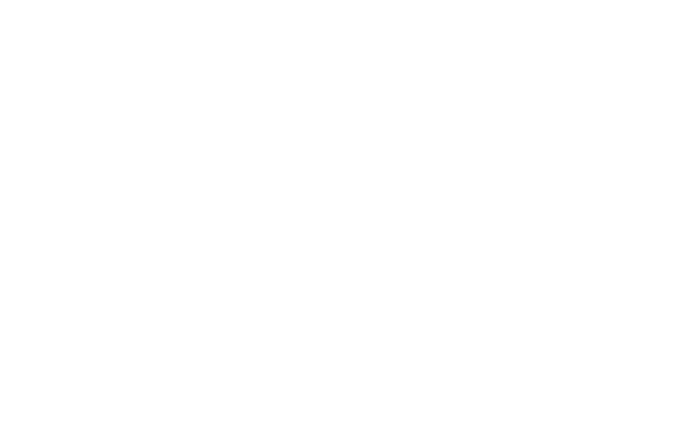 Australia’s two biggest cities will shut down non-essential services in the next 48 hours as coronavirus cases rise rapidly in the country.

Sydney and Melbourne, along with the capital Canberra, are expected to close pubs and restaurants after announcements by state governments.

Prime Minister Scott Morrison said total lockdowns might have to be introduced to curb the spread.The number of cases has risen sharply in recent days, reaching 1,315.

New South Wales (NSW), home to Sydney, is the worst-affected state with 533 confirmed cases. Victoria, of which Melbourne is the capital, has 296 cases, while Queensland has 259.The new restrictions will see many businesses close but supermarkets, petrol stations, pharmacies and home delivery services will continue running.

Schools in NSW remain open for now but Victorian schools will close from Tuesday after school holidays were brought forward.

If the shutdown of non-essential services is not implemented, “our hospitals will be overwhelmed and more Victorians will die,” Victoria’s state premier Daniel Andrews was quoted as saying by broadcaster ABC.

Seven people have died across Australia so far from Covid-19.