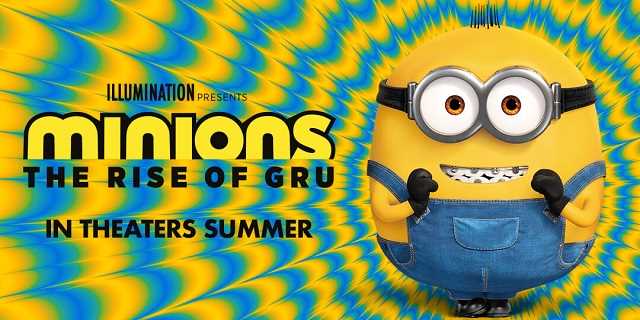 Minions: The Rise of Gru has officially been postponed. Illumination announced today that they will not be able to complete the movie in time for its summer release date due to the coronavirus.

The highly anticipated sequel is just the latest production to get hit hard by the spread of COVID-19. Productions across the world are halting, leaving the entertainment industry in limbo as people try to remain indoors to socially distance themselves.

It’s a bummer that Minions: The Rise of Gru and all of these other movies are being postponed, but it’s even worse knowing that a lot of people who create this entertainment are out of work. Hopefully, this situation takes a turn for the better here in the next few weeks. As for the rest of the studios, we’re going to be looking at some pretty crowded release dates when all is said and done.

Minions 2 was supposed to hit theatres in July, but that is no longer happening. It’s unclear if movie theatres will even be open this summer, so expect most movies to get new release dates.