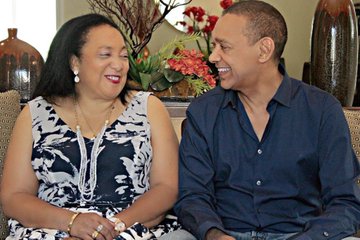 The founder of the Silverbird Group Ben Murray-Bruce, has announced that he has lost his wife, Evelyn Murray-Bruce.

Ben and Evelyn have known each other for 43 years and they have been married for 41 years.

“Cancer is real, but it shouldn’t be a death sentence – awareness, and early detection and treatment are key to survival,” Ben tweeted to announce the passing of his wife.

Together, they had four children.

Yung D3mz Latest Single “Fever” Is A Song About Love And...

June 13, 2021
Giving fans what to expect from his upcoming Ep, Ghanaian Producer Nicholas Edem Coffie, known as Yung D3mz has released his much anticipated single...

Quavo Reveals He And Pop Smoke Were Working On A Collab...

The Art Of A Protest: 5 Amazing Artworks That Told Nigeria’s...