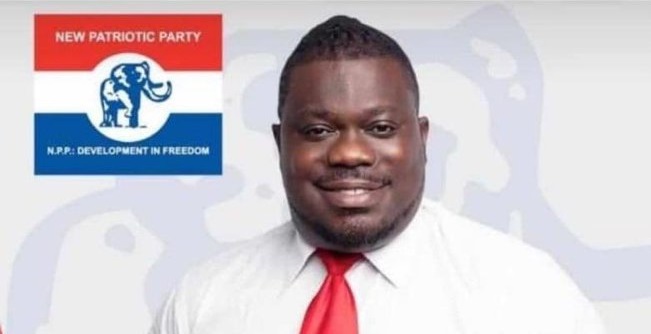 The former President of the Musicians Union of Ghana (MUSIGA), Obour is contesting in the primaries with the hopes of becoming the NPP Parliamentary Candidate for Asante Akyem South in the upcoming general elections.

With his legendary status in the Ghanaian music scene, one would think that most of his colleagues would throw their weight behind his political ambitions.

However, the opposite is happening.

Though others have chosen to remain silent, some musicians like Criss Waddle is publically campaigning against Obour.

Obour’s reign at MUSIGA ended with much disaffection from other musicians, with regards to how the institution did little to support musicians.

Criss Waddle is taking all that pain and channelling it to Obour’s Parliamentary ambition.

“Pls [please] don’t VOTE for this Guy, he’s a waste of time and a selfish person,” Criss Waddle tweeted.

He even went further to call Obour a “stomach politician.”

Obour has said nothing about Criss Waddle’s accusation, however, Criss’ fans totally agreed with him.