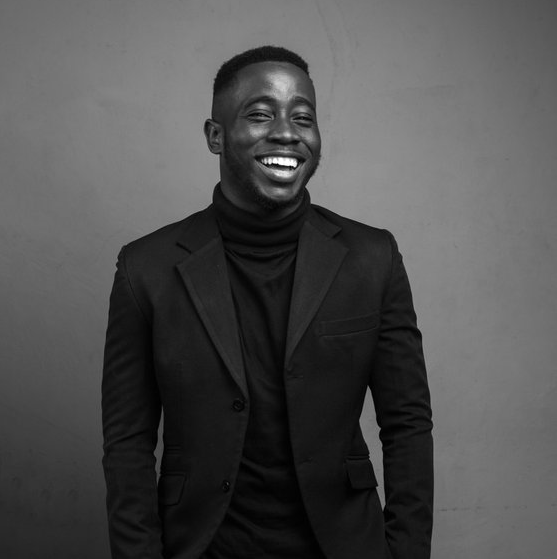 We all have dreams when we’re growing up. A lot of us imagine the things that we want to be. However, more often than not, life gets in the way. Then we give up our dreams for a safe and predictable reality. Jonathan Agyei-Peprah quit his job and became a freelance graphic designer. He made the decision a lot of us wish we could make. Read to see what his story inspires in you. All visual works used in this article were designed by Jonathan Agyei-Peprah.

Okay, so this is a big deal right? I can only imagine the courage it took to follow through with a decision like this. Sometimes we find ourselves in situations that are just not good for us. I mean, your job is the place where you spend the majority of your time from week to week. It is also the place that gives you your paycheques. Workplace dynamics make it easier for young people to be on the receiving end of bad treatment.

Well, last September Jonathan decided he had had enough. It was finally time to start working on his own plans. After praying on the decision, he quit his job. He grew up with supportive parents. And his father was supportive of this decision. He believes his mom would have been too.