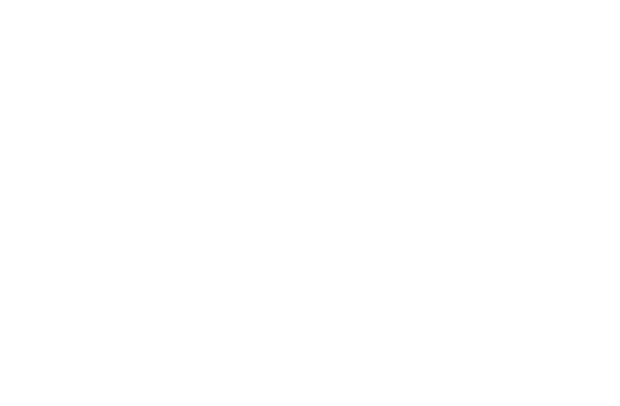 Police in the Central Region have arrested three persons suspected to be behind the killing of the assemblyman of Sogakope, Marcus Mawutor Adzahli.

The three were arrested from their hideout at Obom, a suburb of Kasoa in the Central Region.

The suspects are Bright Awuya, Franklin Tetteh and Stephen Ansong were arrested over the weekend.

The three suspects have since been transferred to the Volta Regional Police Command for further action.

Four other suspects were arrested last week in the Volta Region.

Marcus Mawutor Adzahli was allegedly murdered by unknown persons in his residence in Sogakope in the early hours of Sunday, March 1, 2020.

A resident of Sogakope, Yao Amekor, told Citi News that the shooting scared neighbours of the deceased and onlookers.

Whereas the family is demanding instant justice, many have also called on the security agencies in the region to step up their efforts in finding persons involved in the killing.

Former President Jerry John Rawlings had earlier announced a GH¢25,000 bounty for the heads of persons involved in the killing of the Assemblyman.

In a Facebook post, he said, “[He] is offering an additional amount of GH¢25,000 to earlier offers towards reliable information leading to the arrest of the attackers who killed the Assemblyman for Sogakope, Marcus Adzahli last Sunday and for those who committed another violent robbery in Vume, also in the South Tongu District about a month ago.”

This followed the District Chief Executive (DCE) of the South Tongu local assembly Emmanuel Luis Agama‘s GH¢10,000 bounty announcement for the same cause.

He urged the public to offer information which will lead to the arrest of the perpetrators.